5 Reasons Why Hosted Cloud is the Future of Business Communication 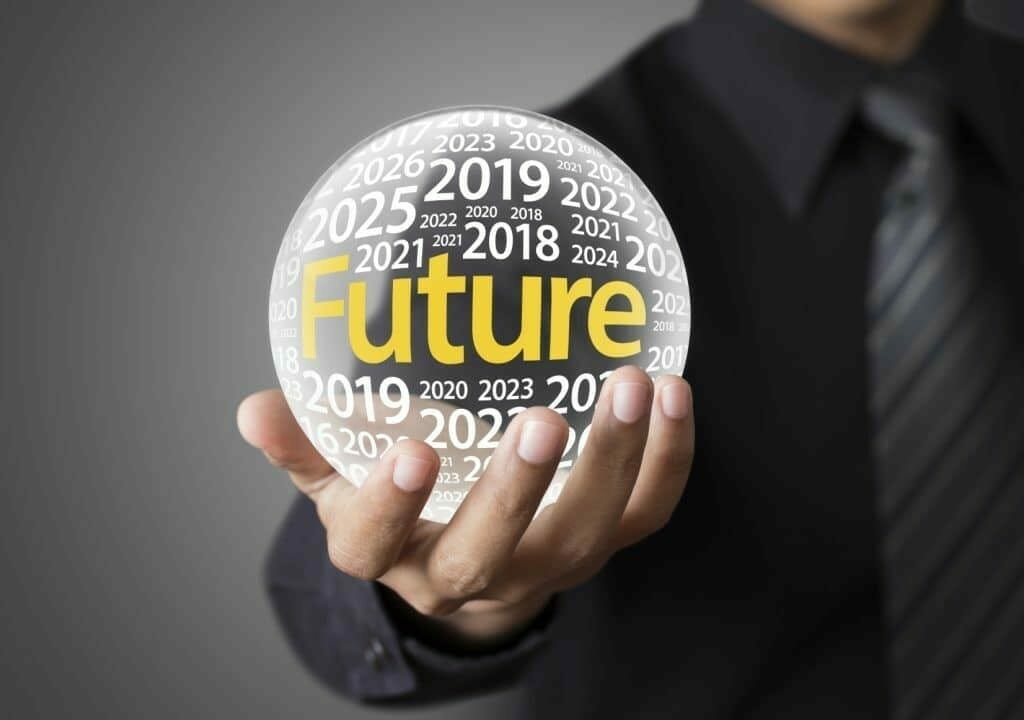 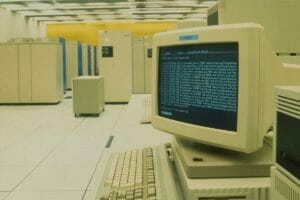 While some younger readers may not believe this — in fact, they may be horrified by the idea — but there really was a time when there was no public internet. In fact, most people had never even heard of the word “internet.” The only folks who did were academics, who used it to send data back and forth (and play the occasional game of chess).

And so, it’s not surprising to note that the internet (and the web) started to make its way into the mainstream, the vast majority of businesses thought it was little more than a passing fad that would only interest a small segment of the population. In fact, in 1994 Bill Gates proclaimed: “I see little commercial potential for the internet for the next 10 years.”

Well, fast forward to today, and not only is “that internet thing” still around, but it has completely transformed and re-invented business communication. And the reason we bring this up is because the exact same thing is happening again, and it’s because of hosted cloud.

When we first started offering cloud phone solutions nearly 20 years ago, we spent a great deal of time explaining to our customers that cloud service wasn’t a passing fad: it was the future of business communication. And we were right! According to a report by Grand View Research, the global hosted cloud marketplace is expected to reach a whopping $145.76 billion annually by 2024. What’s more, analysis by IBISWorld has concluded that cloud phone services is the fastest-growing industry in the world.

Are we pleased with the skyrocketing growth of hosted cloud service? Definitely. But are we surprised by it? Not at all! We knew this would happen, and we also know that this is just the tip of the iceberg. Regardless of what conventional phone companies say — and make no mistake, they invest billions of dollars a year in lobbying and public relations — the undeniable advantages that have elevated hosted cloud service in the past will continue to do so now, and long into the future. These advantages include:

The biggest reason why businesses have flocked to hosted cloud service — and why more and more are switching each day — is simple: dramatic year-over-year cost savings.

The amount that each business saves depends on factors that are specific to their usage and operations, and of course is also based on how much they were paying (or make that over-paying) for a conventional on-premise system in the past.

Generally, however, businesses can expect to save at least 25% each year, but in some cases this can be significantly higher, such as 50% or even more. For example, many businesses that have switched to hosted cloud service are holding meetings through video conferencing, and saving thousands of dollars a year in travel costs (not to mention long lineups at the airport!).

A 2012 study focusing on the factors that influence the adoption of technological innovations confirmed something that we’ve known for decades: it doesn’t matter how feature-rich and useful a new technology platform or system is: if end users don’t perceive it as easy-to-use, then they simply won’t use it to its full potential. In fact, they’ll typically try and use it as little as possible!

Obviously, this is not an obstacle with hosted cloud phone systems. They are designed from the ground up to be easy and intuitive to use, whether this refers to an end user making/receiving calls on their smartphone, or an administrator logging into the system via the web to monitor usage, set rules, configure automated notifications, and so on.

According to research by IDC, the mobile workforce in the U.S. is estimated to reach 105.4 million by 2020, which translates into 70.3 percent of people working from a mobile location.

Conventional phone systems were designed for a pre-mobile workforce, which is why in many cases the only way to keep employees connected is through a complex, impractical and often ineffective patchwork of call forwarding rules.

On the other end of the spectrum is hosted cloud, which was built in the age of mobility and is designed to support a flexible and mobile workforce comprised of temporary, part-time and full-time staff. For example, end users can make and receive calls through any smartphone or via desktop (i.e. softphone). They can also use unified communication tools such as instant messaging from their mobile device, and take advantage of live call transferring to seamlessly shift calls across devices (e.g. answer a call at their desk, transfer it to their smartphone as they walk to the parking lot, and then transfer it to their car’s Bluetooth system).

Well, if Ms. Liver ever needs a practical example to prove her point, then she can look no further than a hosted cloud phone system, which aligns perfectly with the goal of “pairing exponential revenue growth with incrementally increasing costs.” For example, adding new phone numbers or extensions to accommodate new staff is easily affordable, and simply involves logging into a web-based dashboard and clicking a few buttons. What’s more, numbers are not anchored to a physical space or location, which means that businesses that move into larger offices or open additional branches can take their numbers with them. All they need to do is plug in their IP phones in the new location, and they’re ready to go. There is no waiting and no cost.

In the same way, businesses that need to scale down don’t have to worry about being saddled with phone system capacity they don’t want, but must pay for — and sometimes for years based on their agreement. With a hosted cloud phone system, businesses simply let excess seat licenses expire when they are no longer needed.

Advanced calling features with conventional phone systems are very pricey, which puts them out of range for most small and mid-sized businesses, as well as larger enterprises that are cutting costs and tightening their belts to compete — and in the long run, to survive.

But with hosted cloud service, advanced calling features are extremely affordable and built into the system (i.e. businesses do not have to pay extra to access them). Just some of the most popular and useful hosted cloud advanced features include:

The above are in addition to standard features such as voicemail, caller ID, call waiting, speed dial, call hold, and so on. 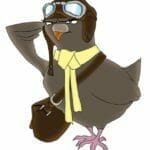 All of the factors above come together to explain why hosted cloud service is undoubtedly the future of business communication. Just as the future generations will wonder how on earth anything got done without the internet and web, they’ll have a tough time believing that people once had to make and receive calls using old fashioned copper wires (we can hear the sarcasm now: “what, was the carrier pigeon on vacation?”)

To learn more about empowering your organization with the future of business communication NOW, contact Carolina Digital Phone at (336) 544-4000.  Your consultation with us is free!

PrevPrevious5 Truths Your Landline Phone Company Won’t Tell You About Hosted Cloud
NextHO HO HO: Why a Cloud Phone System is the Cost Saving Gift that Keeps on GivingNext