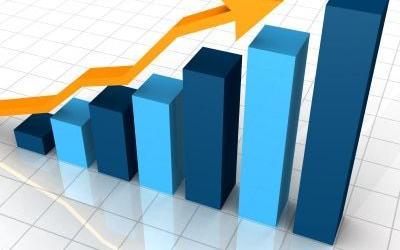 A new report from market research firm Global Market Insights is projecting that the worldwide VoIP market will reach $55 billion by 2025. This represents a 175% increase from the current level of $20 billion. Analysts also predict that by 2025, the IT and telecom market will comprise more than 25% of the VoIP industry, […]

Attention Ex-Windstream Channel Partners: We Want You to Join Our Team!

Windstream, which filed for bankruptcy in February, has noted that it will cut approximately 15 percent of its channel partners. Those affected will immediately see their commissions stop, regardless of how it negatively impacts their operations, cash flow projections, or reputations. Apparently, Windstream has other items on the agenda at the moment than supporting channel […] 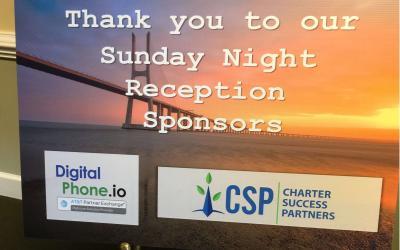 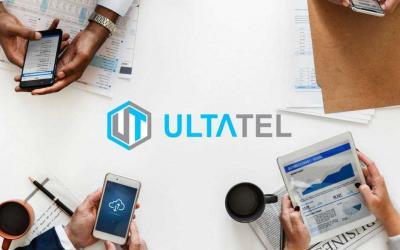 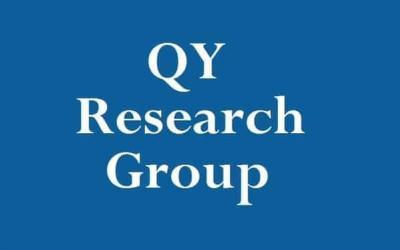 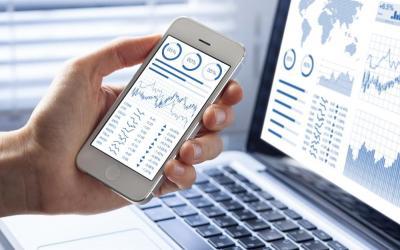 (Market Research Future) May 2018. Cloud technology is gaining popularity among various business sectors and aimed at achieving an effective and cost-efficient means of performing multiple jobs. The communication technology has also been upgrading with the assistance of cloud technology. Cloud PBX can now deliver all the basic elements of a customary PBX and effectively […] 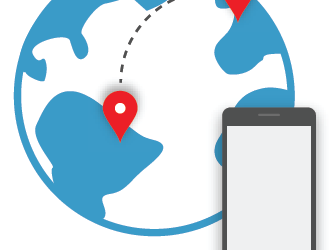 The SIP trunking services and VoIP access market has maintained its pace to become the default source of connection between on-site consumer platform and the PSTN (public switched telephone network). They are also expected to hold their stance prominently in supporting the efforts of a large number of revolutionary businesses towards digital transformation. The next […] 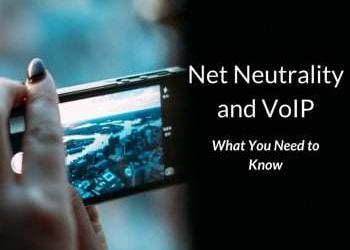 The new repeal order published on January 5, 2018, to cancel December 14, 2017’s Net Neutrality Protection rules has clauses that can affect various businesses including VoIP industry. Federal Communications Commission of America (FCC) is responsible for monitoring communications on an international and national level by imposing laws for wire radio, television, cable, and satellite. […]

VoIP and Mobility in your Business

VoIP is changing how businesses deal within the company and outside the company and hence has been successful in increasing the mobility in various businesses. Mobility in business is the ability to support business by working without physically being in the office and from any location at any instant. Such employees use various means like […] 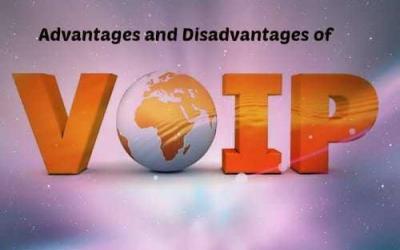 Possible Effects of Using VoIP in your Business

Though VoIP technology is the talk of the town in the business world and it is been a decade since this technology took its baby steps still many entrepreneurs think twice before incorporating in it their business. To clear away the confusion, here is a sorted list of possible negative and positive effects VoIP can […]

GREENSBORO, NC, US, April 3, 2018 — TechTriad, celebrating 20 years as a leading web design firm for small businesses and nonprofits in the Piedmont Triad, has announced that the 15th Annual Extreme Nonprofit Makeover team selected Interactive Resource Center (IRC) as the 2018 Makeover recipient. The project is supported by a grant from The Cemala Foundation, Community […] 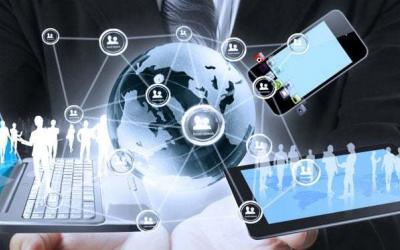 After The Hype of Years, VoIP Business Is In Demand and There Are Good Reasons to It

Although it initially surfaced in the middle of 90s, Voice over Internet Protocol (VoIP) witnessed its phase of major adoption during 2015. Last year it has been anticipated that VoIP market across the globe will experience an exponential growth in next 5 years. Certainly, the worldwide financial slump had a lot to do with the […] 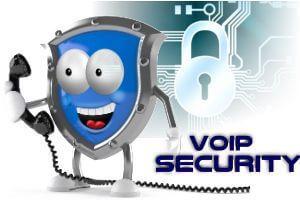 Barcelona, 26th March 2018. An Irish startup based in Cork, Velona Systems has made waves at the Mobile World Congress in Barcelona (MWC) by announcing their most advanced security solution for online communication. Velona Systems has claimed it to be as effective against security threats as a vaccine. This security system is based on session […] 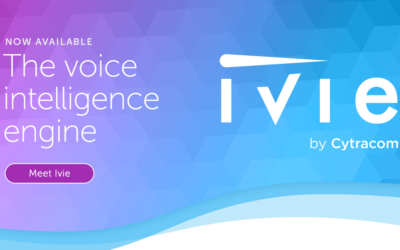 Allen Place, Texas, March 2018, Cytracom Cytracom launched Integrated Voice Intelligence Engine to provide its customers better VoIP solutions. With the increasing demands of the customers to provide them with more thorough analytics and technical reports VoIP providers field from other industries, the VoIP service providers are looking for better ways to satisfy their customers […] 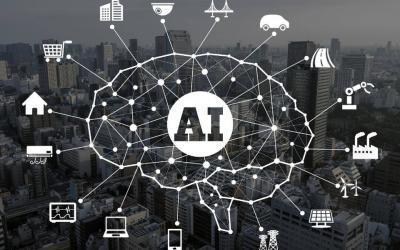 The Near Future of VoIP industries with Artificial Intelligence (AI)

The VoIP industry took its baby steps in the early 2000s. And since then it is expanding and growing to become bigger and more competitive market. The predicted growth of this ever developing industry is 9.8 in the subsequent four years. The communication industry witnessed the rapid advances in the VoIP technology within the span […] 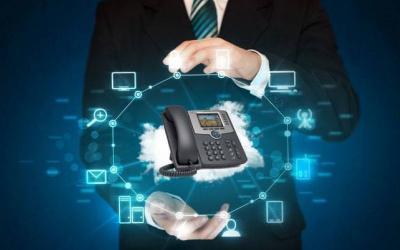 North Carolina, 15th March 2018. Upward trends of innovation in high-tech for the progress of network infrastructure and wireless mobile communication mainly drives the market for VoIP services. Increase in the use of portable devices by the consumers has been a major reason behind the demand for VoIP services. Features such as bundles services and […] 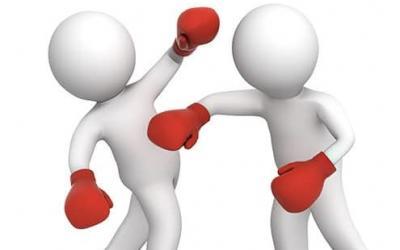 (AppleInsider), 12th March 2018. The famous Apple vs VoIP-Pal patent trial has further stiffened with the recent claim by Apple that VoIP-Pal unlawfully attempted to influence administrative judges of the trial in an ex parte discussion. While Apple has stressed that it is not accusing the Patent Trial and Appeal Board (PTAB) of wrongdoing, however, […] 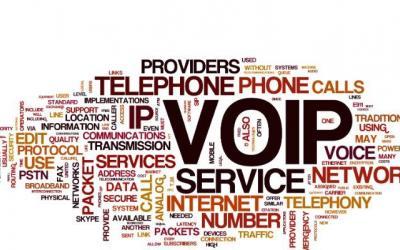 North Carolina, 12th March 2018. The global market for VoIP services is driven by the contributors of the VoIP industry who have focused intensely on introducing VoIP solutions among both individual and corporate sectors of the consumers. This has resulted in progress in different aspects particularly in cloud-based models and network infrastructures. Open-source and copyrighted […] 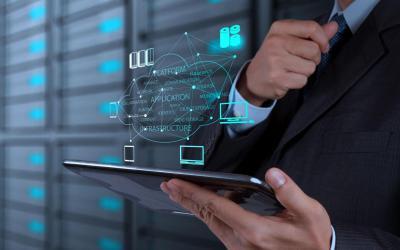 North Carolina, 7th March 2018. Session border controller is equipment, which has made possible high-level security and also supported to maintain the quality standards of interactive communication services with the use of a number of different IP networks. A sudden increase in the demand for Voice over Internet Protocol also identified as VoIP services have […]

Springfield, New Jersey, 15th February 2018, Telinta Inc. On 15th February 2018, Telinta Inc. announced its collaboration with thinQ Inc. in Springfield, New Jersey, to provide saving to VoIP Service Providers. VoIP markets over the past few year have increased demands from both the end-users and VoIP service providers plus the hardware and software developers […]

HIGH POINT, N.C., Feb. 08, 2018 (GLOBE NEWSWIRE) — NorthState, a leading fiber optic network, cloud and IT services provider, announced today that the board of directors of NorthState declared a cash dividend of $1.30 per share on the company’s common stock.  The dividend is payable on March 5, 2018 to stockholders of record on February […] 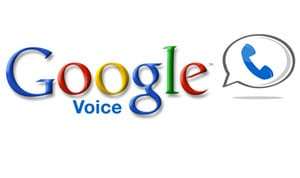 San Jose, Calif. 26th Jan 2018 In recent times Google Voice 5.7 started the preparation to enable the VoIP directly within the app. Recently the updated version of the Android app discloses that Google Voice is forming the foundation of VoIP services in the Google Voice 5.7. This update reveals that the app as an […] 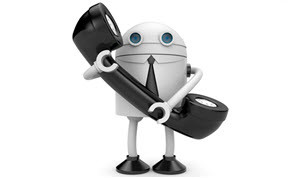 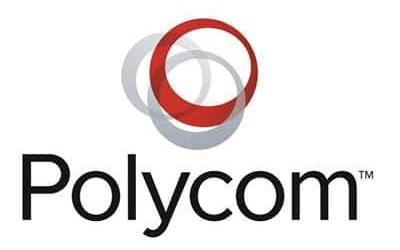 San Jose, Calif, 4th Jan 2018, Polycom Inc. Recently, on 4th Jan 18 Polycom Inc. announced its decision to acquire Obihai Technology Inc. in San Jose, Calif. The deal would probably be closed in the first quarter of 2018. The competitive environment of the global market has led several small and multinational enterprises to take […]