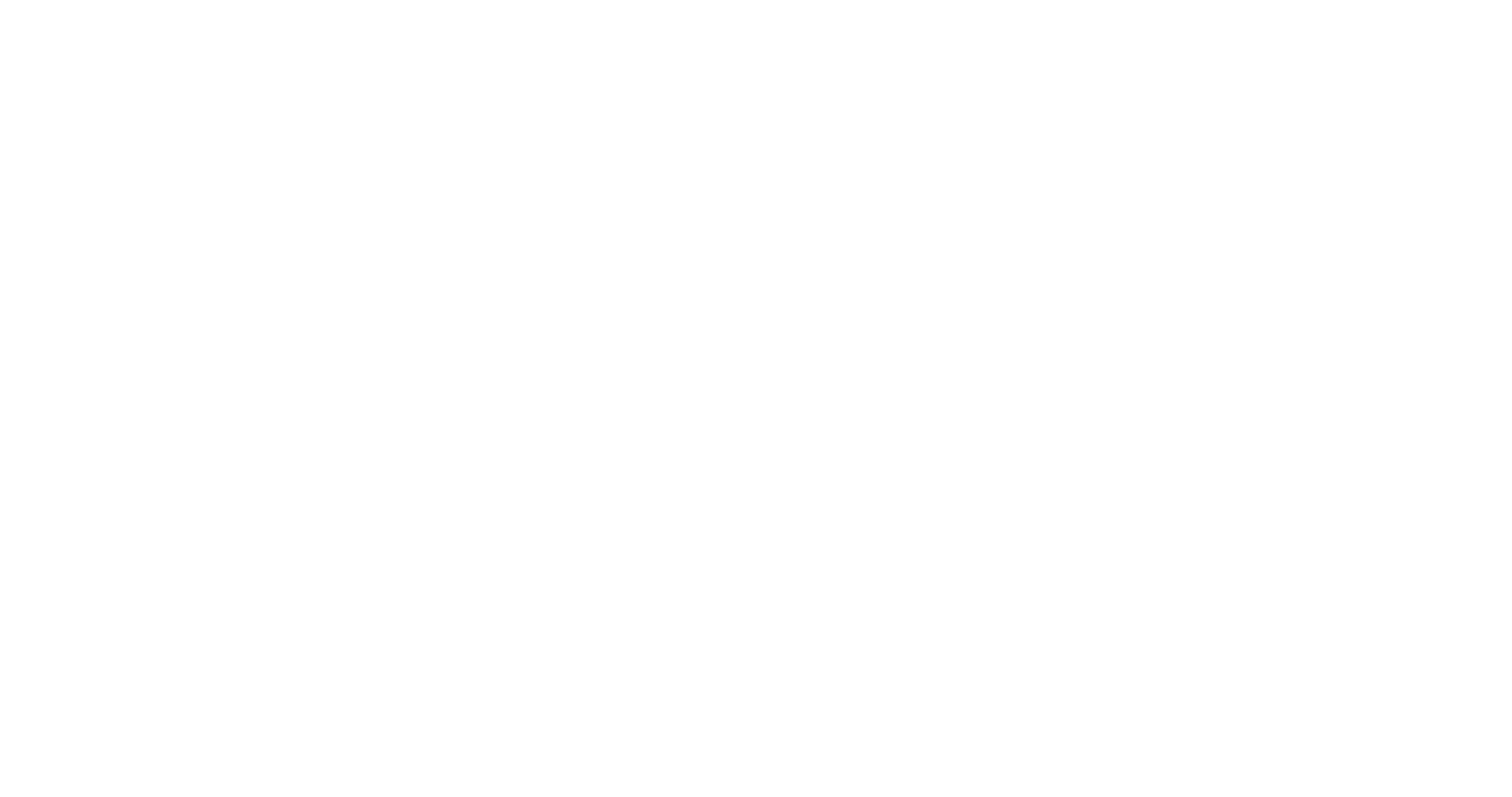 10 Reasons to Why Your Business Should Move to the Cloud

Businesses have been using telephones as a tool since the telephone was invented. While there have been advances in the telephone industry over the years, the basic concept has not changed much for over a hundred years. It wasn’t until well into the 20th century that we began to move away from the analog telephone. Not until the beginning of the 21st century, have we seen a major shakeup to the business phone industry.While the essential function of business telephones has remained the same -- connecting people and services over a long distance, the method of sending that information has...