FAQ: “How Much Bandwidth Do We Need for Cloud-Based Phones?” 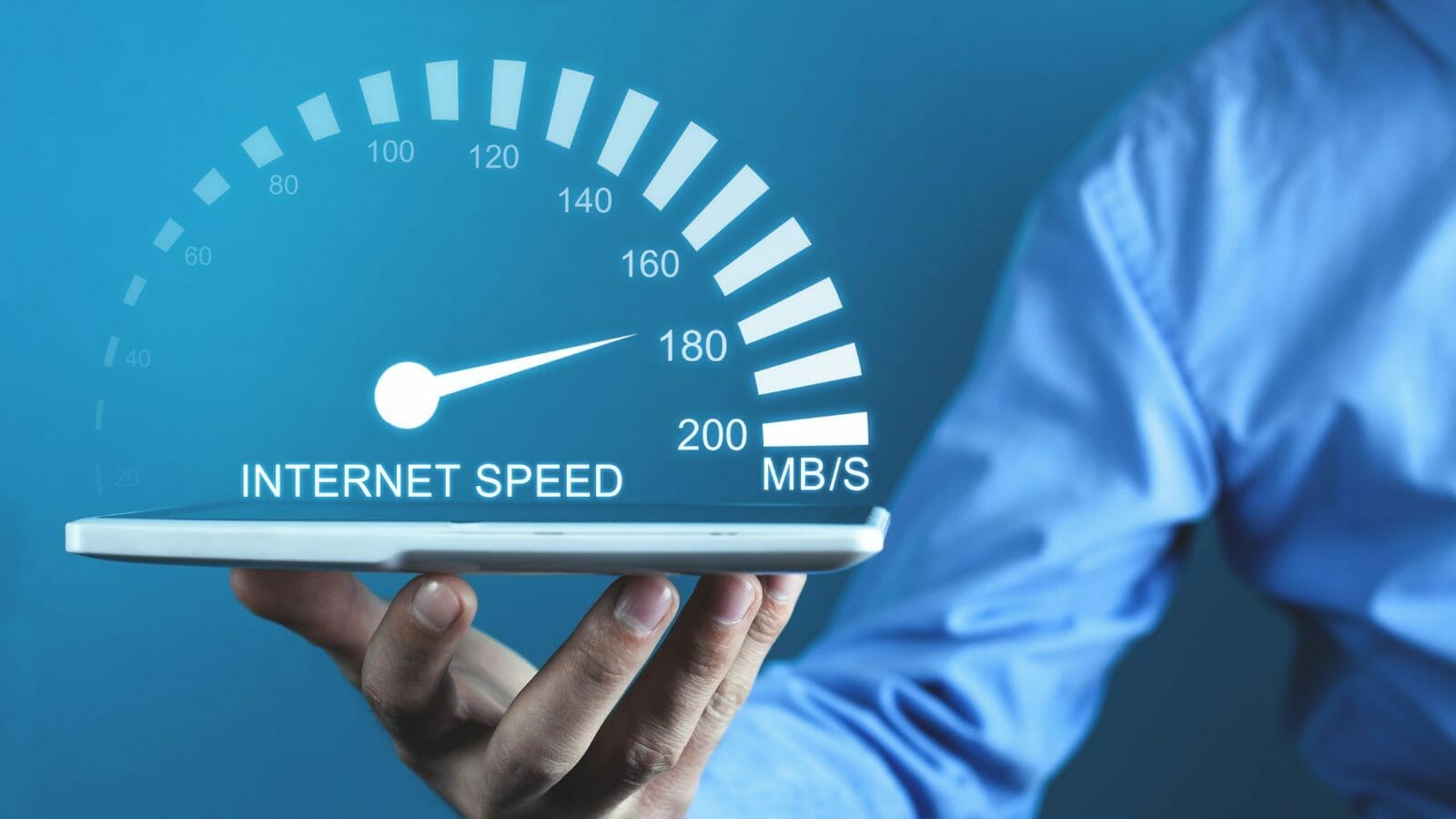 When upgrading from a conventional landline phone system to a state-of-the-art cloud-based phone system, one of the most important factors to consider is how much bandwidth will be required.

Bandwidth refers to the capacity of the connection to transfer an amount of data in a specific period of time. This is usually expressed as megabits per second, or Mbps. For example, an internet connection with a bandwidth of 25 Mbps is capable of transferring 25 million bits of data per second.

Why is choosing the optimal bandwidth so important? Because if the bandwidth is insufficient (i.e. if it is “too slow” or “too low”), then the cloud-based phone system will not be able to  operate efficiently. This will typically result in things like lag, jitter and overall poor call quality. Furthermore, colleagues who are not using the cloud-based phone system may experience delays and issues when uploading/downloading large files, streaming videos, and carrying out various day-to-day tasks over the internet.

Cloud-based phone calls using the standard protocol G711 require approximately 64kbps per phone call. However, this is the bare minimum. In an optimized setup, we strongly recommend increasing the bandwidth. This will improve calling quality and overall system speed and performance. More bandwidth also creates a “buffer point” for other colleagues to browse, stream, and work efficiently, without sacrificing call quality.

Additionally, the choice of router, and the network setup, both play a huge role. They can effect the overall quality of a cloud-based phone system. We recommend having a gigabit connection on switches and routers. Additionally at least cat5e cabling to provide a solid network infrastructure.

While it is not mandatory, we also strongly recommend having QOS, VLAN and bandwidth allocation options in the router, which ensures the highest quality possible:

The right bandwidth, router and network setup for your organization ultimately depends on your usage (i.e. how many of your employees will be using the system, will they be typically making voice calls or will there be video calls, etc.). Be assured that we will perform an in-depth assessment of your requirements and infrastructure. We will used this information to identify how much bandwidth is suitable for your current and future needs. Our experts will also take care of all router and network setup details, so you have nothing to worry about!