Steve Worrell, Owner of Steven W. Worrell CPA, P.A., consults with various companies on accounting, technology, and management projects ranging from strategic planning to full system implementations.  He also maintains a strong concentration of tax compliance services for his client base. Steve is one of many Carolina Digital Phone customers with a story to tell.

Outside of work, Steve is a Boy Scout Leader and a rock ‘n roller at heart. He has been playing in the same rock band since his days as an undergrad at UNC-Chapel Hill in 1979. As a freshman living in Morrison Dorm, he and dorm-mate Tony Sharpe formed a band called The Executives with two members from Carolina and two from NC State.

Steve grew up in a musical family – his father played the organ and his mother played the piano in church. Henry Hutton, a friend from NC State, was the first person Steve ever met that could play something other than church hymns on the keyboards. Worrell recalls excitedly, “He played Beatles music!”

The Band Plays On

The original members of the band include Steve Worrell (an Accounting major) Tony Sharpe (English/RTVMP major), Henry Hutton (Materials Engineering major), and Rudy Mullins (Electrical Engineering major). The four of them played just about every weekend while in school. Worrell quips that it was the best part-time job he ever had and that he had more money in his pocket playing in the band than he does now.

The relationship has endured – even when everyone was getting married and raising families. In fact, Steve, who has been happily married for 38 years, has been playing with his bandmates for 42 years. The four played together for several years after graduation and found themselves in Greensboro, NC. At that time the band was joined by Mike Stanley. After leaving the group to become a music major, Rudy Mullins rejoined the band in 2015.

While they all wanted to make it as a band, Worrell decided he needed a backup plan. He continued pursuing his accounting degree. Every time the band would play together – usually on Wednesday nights at P.C. Goodtimes on Hillsborough Street in Raleigh – Steve Worrell would have to check his calendar to see when he was available between exams and other studies. PC Goodtimes would later become The Brewery – for decades, playing host to such notable acts as Jane’s Addiction, Korn, Sheryl Crow, Hootie, and the Blowfish, Butch Walker, and Ryan Adams.

As their lives progressed, the bandmates have kept in touch. Mike Stanley just retired from Piedmont Natural Gas. Henry Hutton works for Red Hat in Raleigh. But Tony Sharpe is now living in Ohio, so getting together in person is not as easy as it once was. Thanks to technology, the band still holds a lot of remote recording sessions. In fact, they are working on a new CD. Their goal for 2022 is to record one song per month. “The recording has been 30 years in the making,” notes Worrell.

When they do get together in person, it is still as much fun as ever. The group recently played live for Groove Jam Music Festival. This was a fundraiser for the Greensboro Urban Ministry back in the fall of 2021. The event took place at Doodad Farm. It featured a 140-year-old tobacco barn tucked away on a 60-acre farm just a stone’s throw from downtown Greensboro, NC. together again.

Now, as they are all in their 60’s, they reminisce about good times from the past and look forward to more to come. Worrell thinks the secret to the band’s longevity is taking time off between gigs and reveling in their time together. Worrell likes to say “The Beatles made it big in the 1960’s – we decided we’d make it big in our 60’s.”

If you are looking for sound financial advice to help you manage your business’ strategic financial planning, Steve is happy to talk to you. And, if you are interested in talking about his years playing rock music in the ’80s, Steve will be happy to discuss that, too.

If you are looking for help with your business telephone, you can contact Carolina Digital Phone at (336) 544-4000. 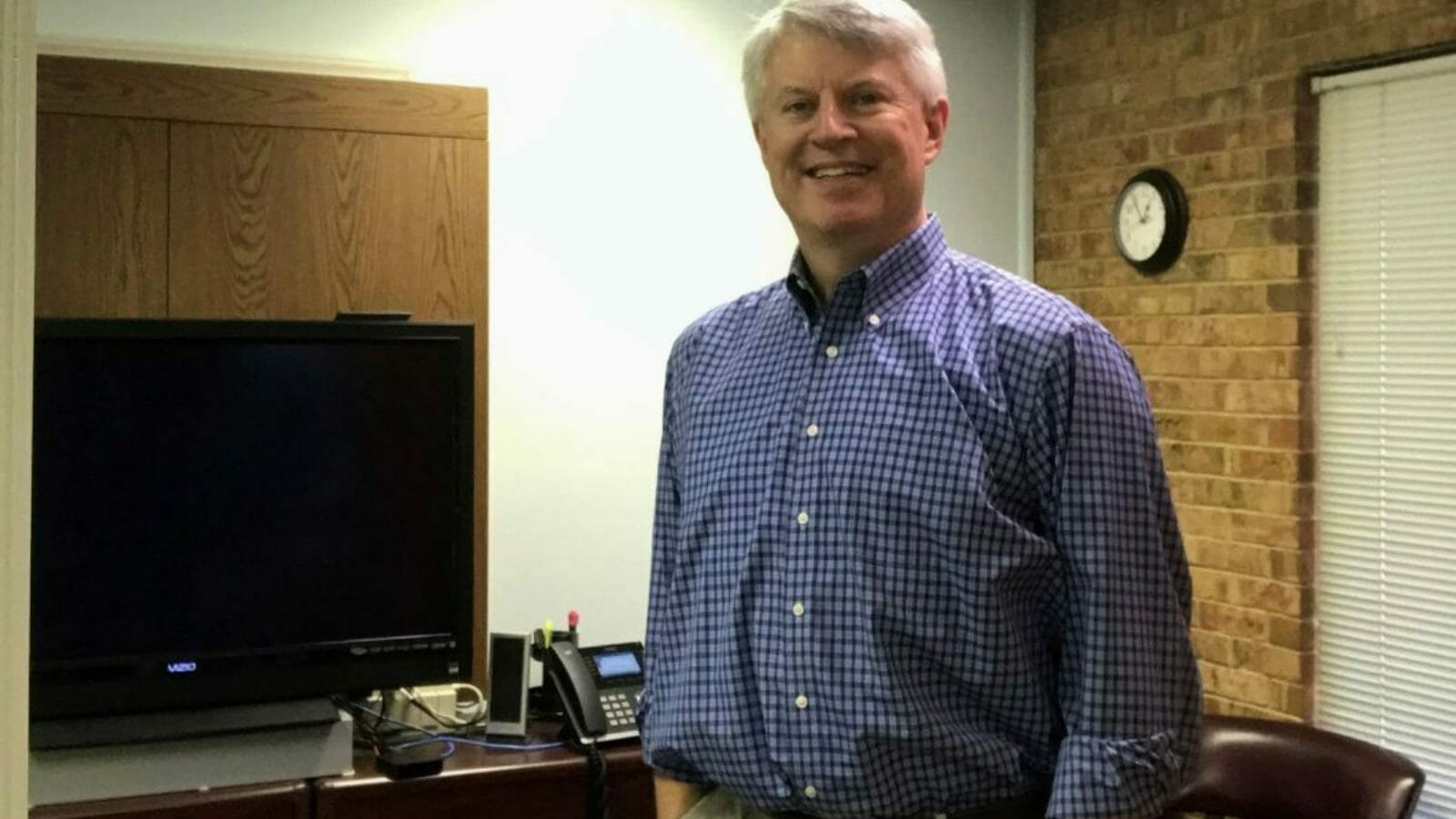 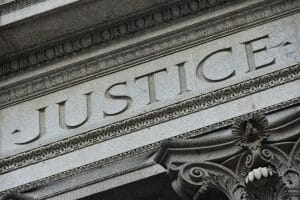 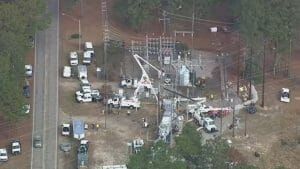 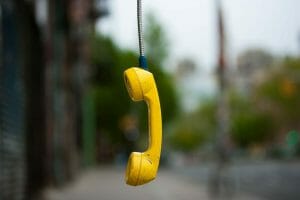 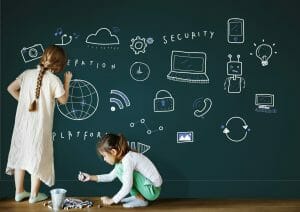