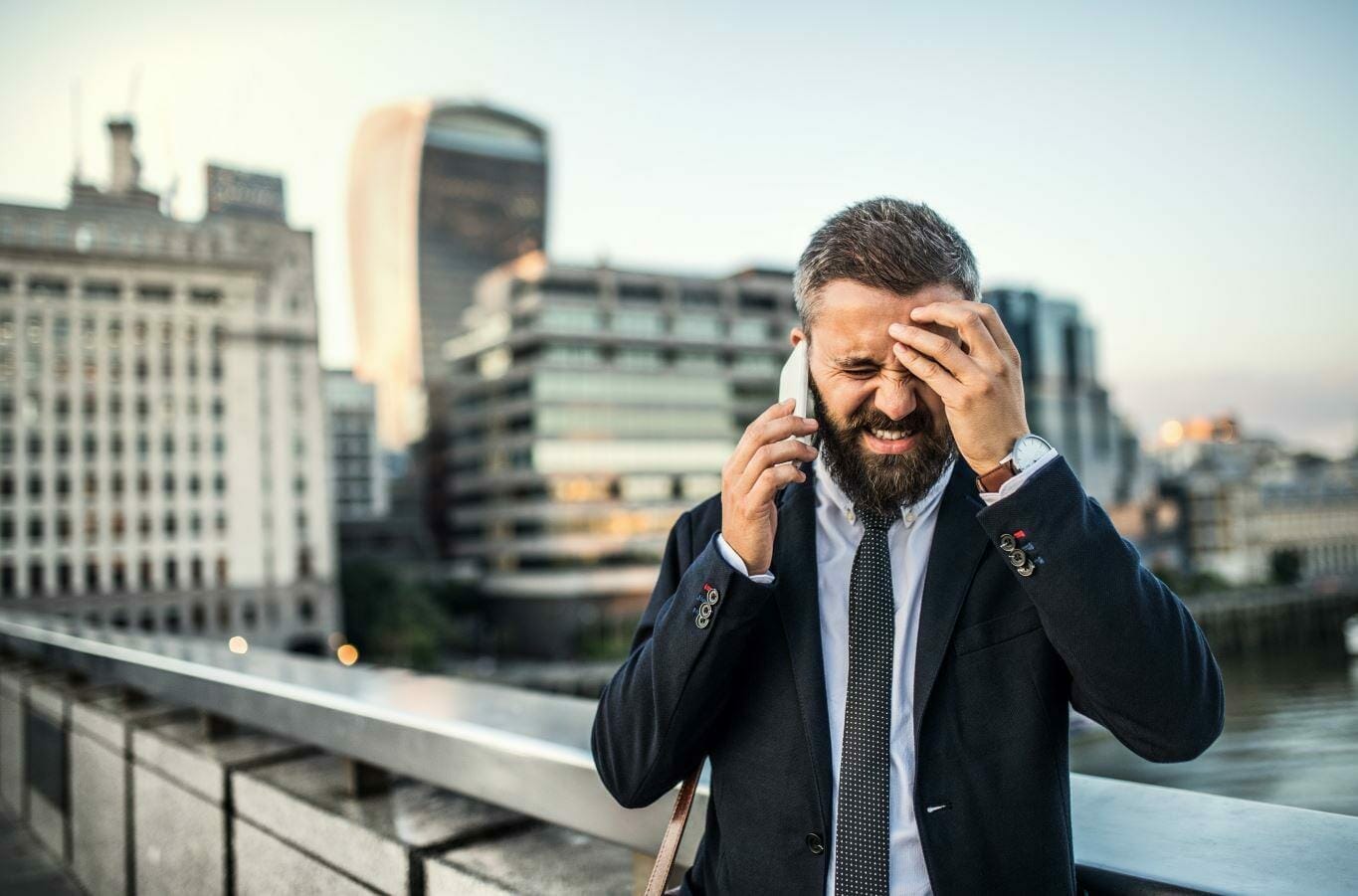 Josh Stein, NC Attorney General: “Robocalls are the greatest frustration I hear about from North Carolinians,” said Josh Stein. “Last month, my office announced a robocall petition and within days, we’d heard from thousands of people who have been harmed or harassed by these unwanted and illegal calls. Today, I’m proud to lead this national effort to fight illegal robocalls.”

FCC Chairman Ajit Pai: “I salute today’s bipartisan, nationwide effort to encourage best practices for combating robocalls and spoofing and am pleased that several voice service providers have agreed to abide by them,” said Ajit Pai. “I thank them for their continued leadership and look forward to working together to help American consumers.”