If You Build It, They Will Come – Welcome Boom Supersonic 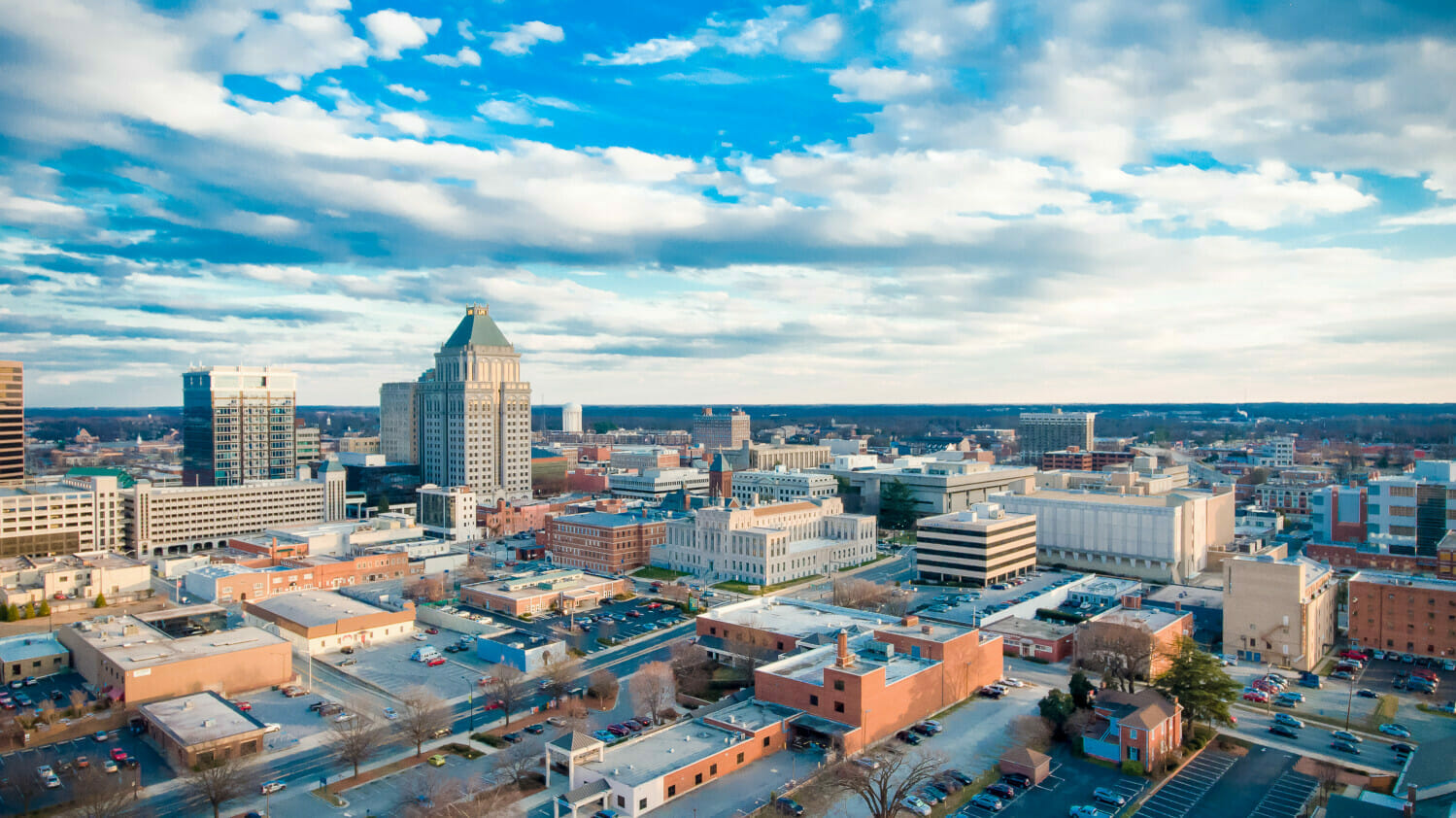 Patience, it turns out – along with a heavy dose of planning, ingenuity, and negotiation – is a virtue. The Triad’s patience and hard work are coming together in the form of many new and noteworthy projects. In December of 2021, Toyota announced it will invest $1.3 billion to build an electric vehicle battery manufacturing plant at the Greensboro-Randolph mega-site. 2025 is when this plant is expected to come online. The plant is also expected to create 1,750 new jobs.

This week, Governor Roy Cooper welcomed Boom Supersonic, based in Denver, Colorado, to Greensboro’s Piedmont Triad International Airport. This is where the company plans to invest up to $500 million and employ 1,700 workers. . According to Cooper, Supersonic Boom is expected to boost North Carolina’s economy by $32.3 billion over the next 20 years.

The supersonic startup searched for about two years before landing on the First in Flight state as its final destination. So what drew the company to North Carolina, and specifically the Triad? Some of the country’s best and brightest aviation talent, key suppliers, and the state of North Carolina’s continued support. According to Blake Scholl, founder, and CEO of Boom Supersonic, “Boom is confident that Greensboro will emerge as the world’s supersonic manufacturing hub”.

Prosperity In The Triad

The announcements are sure to be just the beginning of more prosperity for the Triad. After the area has seen the loss of so many jobs in the furniture, tobacco, and textile industries for decades. In addition to the two most recent announcements, the area has become a prime location for other businesses. Businesses like FedEx and HondaJet and the under-construction $300 Million Publix distribution center.

Another piece of the puzzle will fall into place with the completion of Greensboro’s Urban Loop, also known as Interstate 840. The loop is expected to be complete by the spring of 2023. When connected to Interstate 73 and Interstate 85, the $500 million+ project will complete a beltway first envisioned by city leaders in the late 1940s. Talk about patience!

With all these economic and infrastructure wins, the Triad is on the road to economic prosperity. This is great news for businesses and the residents. Carolina Digital Phone is proud to be a part of this new era in the Triad and celebrates the accomplishments of so many individuals and organizations.