Davidson County, like many municipalities, had an issue that was slowing its progress. Their legacy telephone system – a combination of a digital system and VoIP (Voice over Internet Protocol) integrated system – was almost 25 years old. The antiquated system was extremely complex and difficult to work with. Because of the complicated setup, to make any changes or do most anything within the phone system required special training and special expertise.

Davidson County Was Just Done With It

While the phone system was technically still operational, Joel Hartley, Chief Information Officer for Davidson County, identified that it was woefully outdated. It had outlived its usefulness. As he puts it, “We were just done with it.”

The issues were becoming more problematic in 2020. When the COVID-19 pandemic hit, the Davidson County Health Department attempted to open a much-needed call center. However, this solution caused a crash to their network. The system failure was the result of a high volume of traffic and the outdated phone system. It was then that Hartley began searching in earnest for a state-of-the-art telephone system capable of handling Davidson County’s (estimated population 170,000+) growing communications needs.

Davidson County Was Ready For A Change

So Many Useful Features

First, the Carolina Digital Phone all-in-one solution offered Davidson County many features. Most were only available for their previous system through costly additional license fees. Among the hundreds of included features is the ability to create call queues. This was a previously missing feature that caused Hartley and his department to create makeshift call queues due to the extra expense.

Additionally, because Carolina Digital Phone is locally owned and centrally based in Greensboro – right in the heart of the state – Davidson County realized the added value of having their phones hosted by a North Carolina-based company. Carolina Digital Phone prides itself on investing back into the local and state economy. We provide the best, local customer support anywhere.

Of course, cost is always a big factor in making such a large-scale change. In addition to the other criteria in their selection, Davidson County based its decision on the overall cost and value provided by Carolina Digital Phone. “This change for us was a tremendous cost-savings to the county and our citizens,” notes Hartley, “That actually allowed us to use those savings funds to improve some operation deficiencies in other departments.” As Hartley sums up, “It’s been a win-win.”

Taking a moment to think back through the rather extensive project, Hartley says that their requirements were able to be handled through included features. It was a smooth process to set up answering rules and call queues. This allows Hartley and his team to greatly expand the capabilities of all of the county’s departments.

Hope for the Best – Prepare for the Worst

There is a saying attributed to more than one inspiring philosopher that states basically “Hope for the best, but prepare for the worst.”. Undertaking such a large project as converting the phone system for a county government naturally brought some challenges. “We had three different telco carriers that we had to port numbers from,” recalls Hartley.  He says the experience and expertise of the Carolina Digital Phone team were ‘invaluable’. “It was extremely difficult to work with those carriers and get those numbers ported out,” says Hartley. As a result, he noted that without the Carolina Digital Phone team, it would have been a struggle to accomplish and reach where they are today.

The Bottom Line With Davidson County

When it comes to the bottom line, Hartley says the installation of the new phone system from Carolina Digital Phone has been “one of the most successful projects” in the county with which he has been involved. It is worth noting that Joel Hartley has spent 27 years as the head of Information Technology for Davidson County.

Hartley notes that the county has not had any downtime with the phones since migration from the old system.  “The customer service (from Carolina Digital Phone) has been absolutely great. We previously would get complaints of poor call quality, dropped calls, etc.”. How does Hartley sum up Davidson County’s experience with the Carolina Digital Phone system? – “It’s been ROCK SOLID!”

If you are looking for help with your business telephone system, you can contact Carolina Digital Phone at (336) 544-4000. 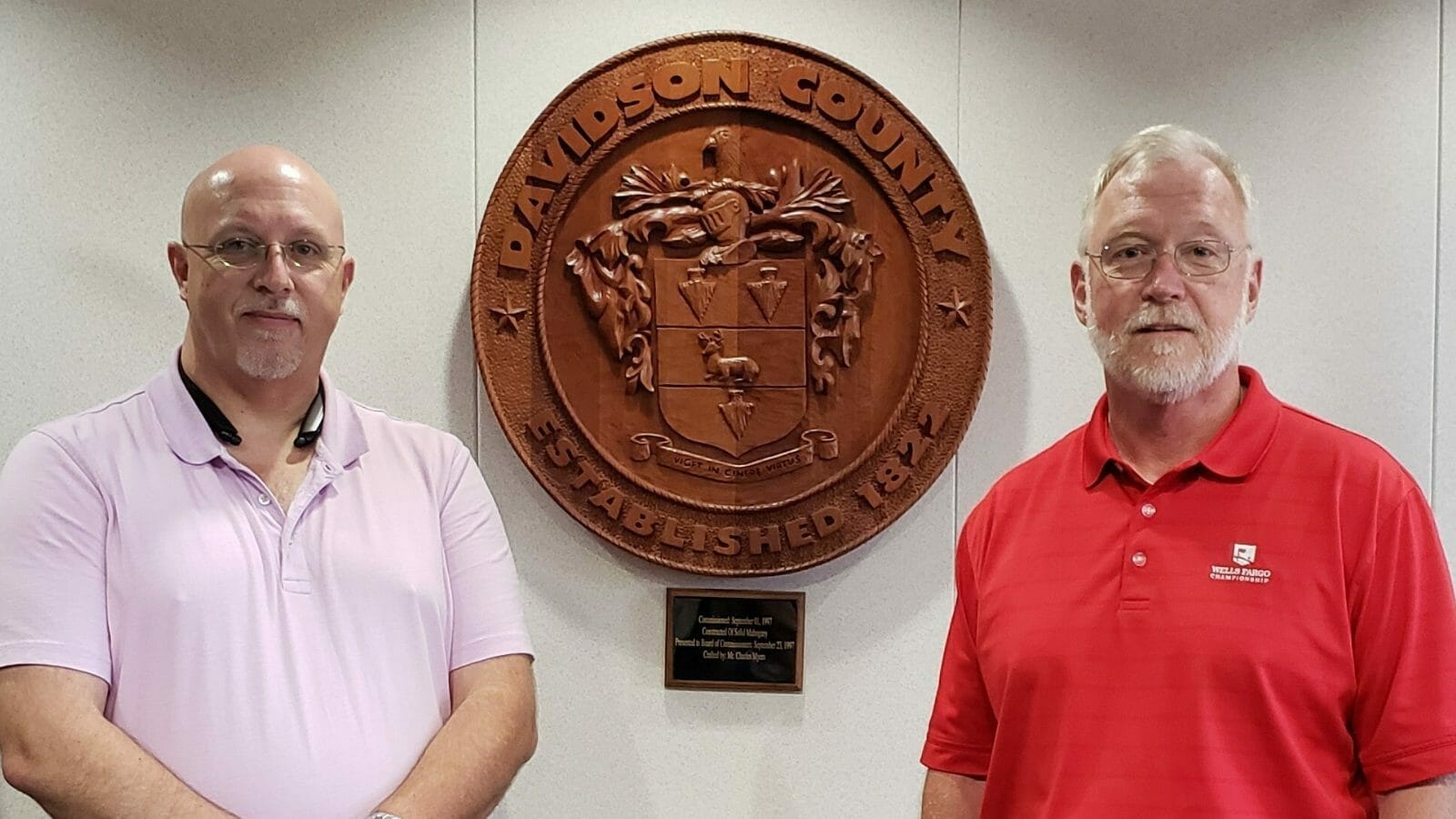 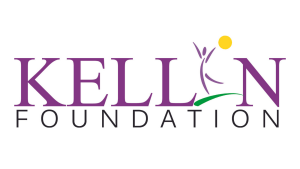 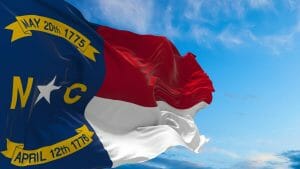 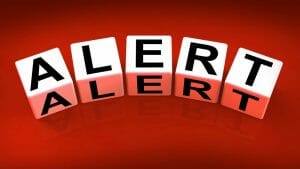 FCC Announces a Third Round of Emergency Connectivity Funding 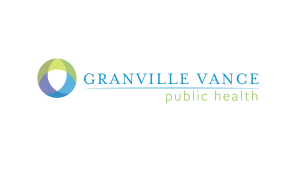