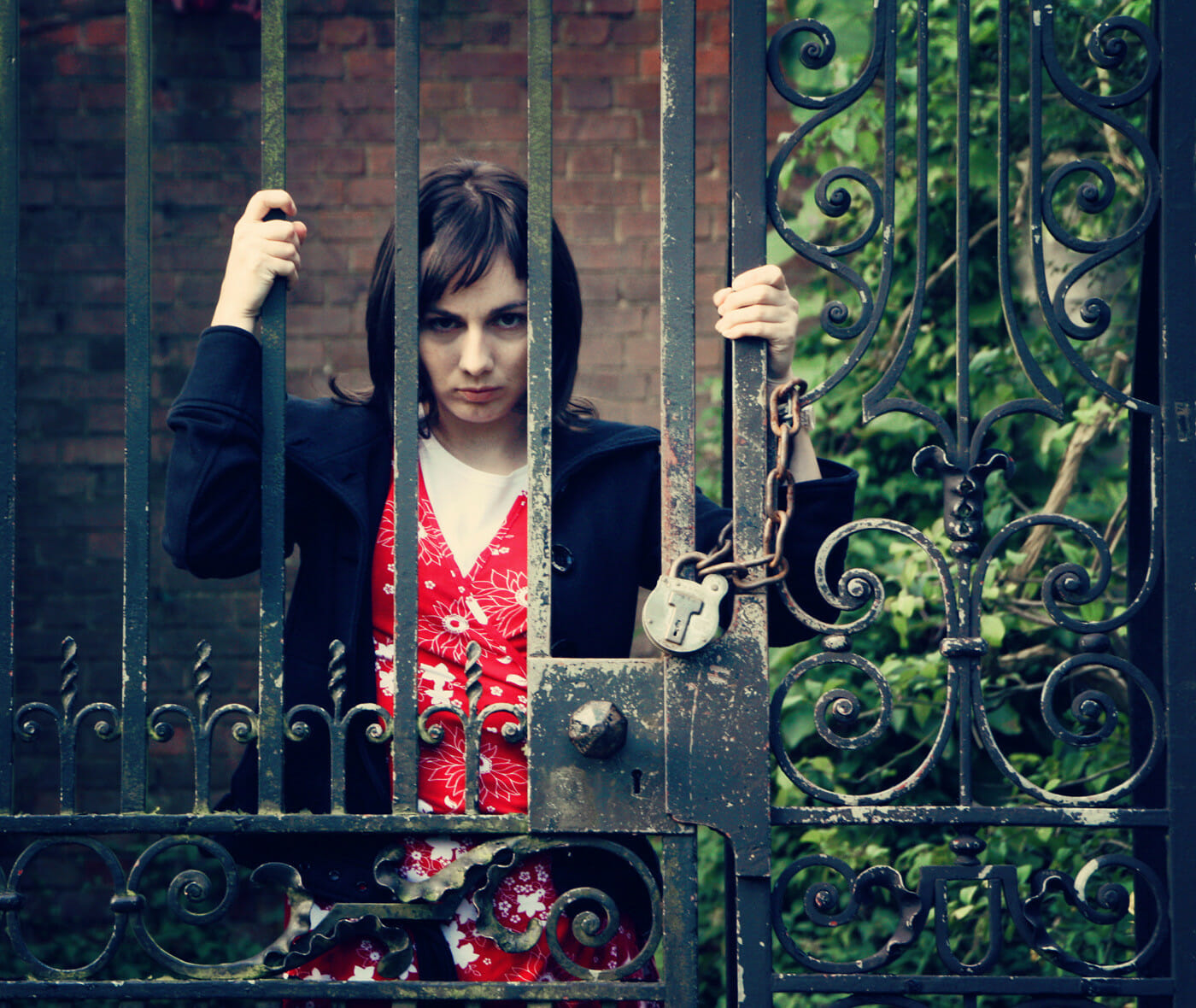 The business executive had a busy life. He would get up at 5 AM every day to go for a run around the neighborhood. After his run, he’d take a shower, make a pot of coffee, and then he’d rush to the train station for a tedious 45-minute commute to the office. When work finished for the day, he’d take the same tedious commute back home, exhausted, and not in the mood to hang out with the family.

And then, everything changed. All of a sudden, he was home every day with his wife, his three kids, aged three, ten, and fourteen, two cats, and a dog. The business executive was used to a busy office, but this was something unique. How was he supposed to get any work done in surrounded by so many distractions?

He also thought he would miss the office, the routine, the banter with his coworkers. Thankfully, Carolina Digital Phone helped him keep in touch with everyone at the office, even when working at home, so this was one problem already overcome.

What really surprised him, though, was how much he enjoyed being at home. He discovered he did not have to get up so early; he was not rushed in the morning. He did not need to wake up to and leave a house where everyone was still snoozing.

Instead, he could have breakfast with his family. As his wife would be teaching the kids from now on, he was able to learn about what they would learn about. He listened intently.

After breakfast, he got to work as usual, or as usual as he could, embracing Carolina Digital Phone to keep in touch. But, because there was no 45-minute (and sometimes an hour or even more) commute, he had more time to relax. He was less stressed. He was able to kick back and chill.

His son had Little League Tryouts coming up, so they spent lunch practicing pitching and hitting in the backyard, rather than eating his lunch over his desk. Throughout the day, his ten-year-old daughter would share snippets of her day, sometimes genuine, sometimes invented, and he would listen with awe and attention.

Although the business executive was looking forward to returning to normality, it was a bittersweet feeling. What involuntary confinement did more than anything else was help him realize that there is a way to work hard and spend quality time with his family. Part of this is by continuing to use the Carolina Digital Phone free service.

Carolina Digital Phone is the perfect solution for remote workers during this peculiar time. The FREE service allows businesses to keep in touch with everyone from their home and keep your business operations flowing, while also helping you get the chance to reconnect with your family. It may feel strange, but it’s the best situation we could ask for, in the circumstances, at least.