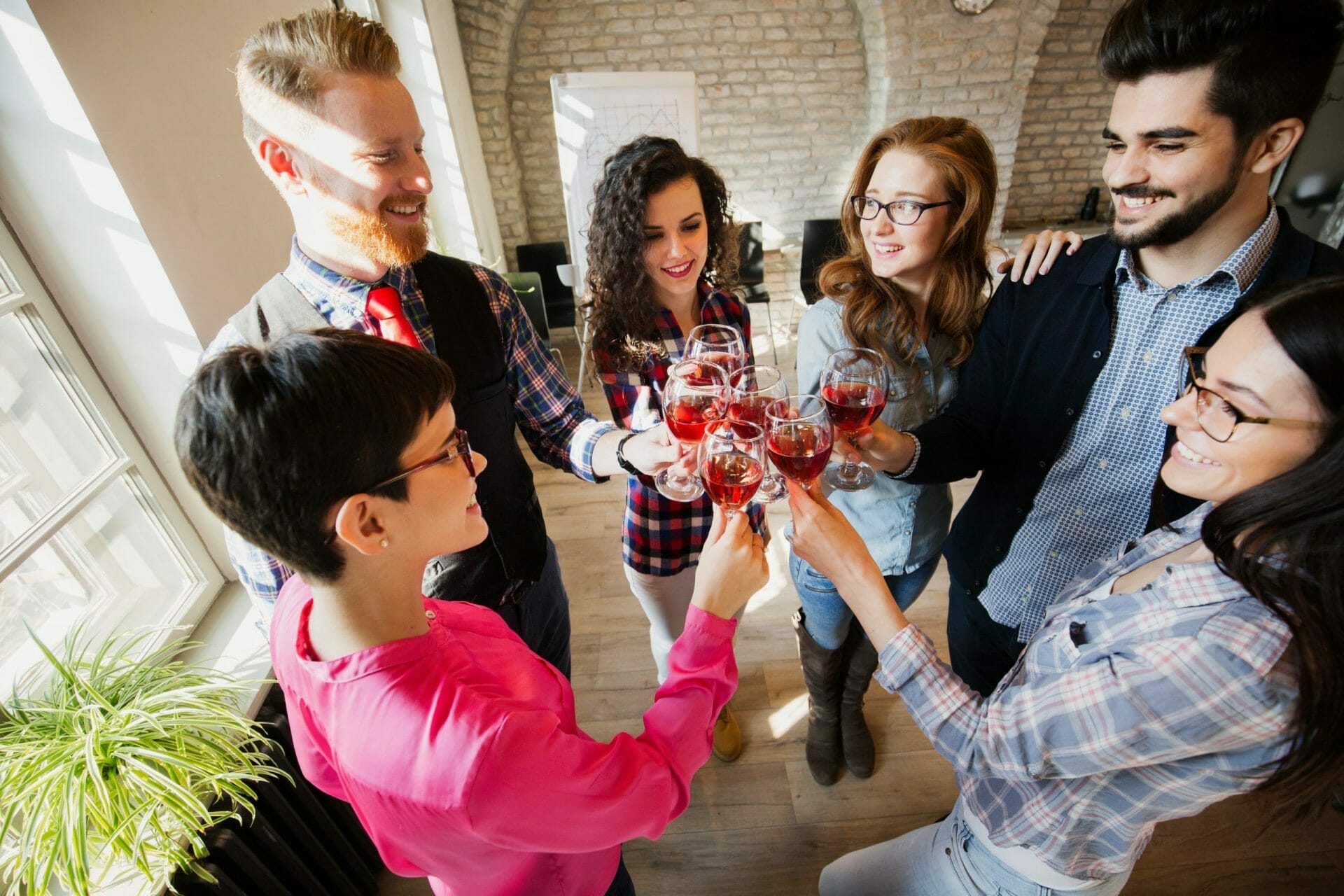 To start with, when it comes to politics, we are living in a very confusing and contradictory age. Despite the proliferation of political news and commentary that takes place around us 24/7, as a nation we are drifting further and further away from anything resembling thoughtful, political discourse. Personally, I don’t think this is because we spend too much time talking (and arguing) about politics. Rather, I think the problem is that many of us are nervous, if not paranoid, about having an open, transparent discussion about what is happening in our communities and across our country, since it may compel us to adjust our opinions. Basically, regardless of where we fall on the political spectrum or who we intend to vote for, we need to stop attacking each other, and start engaging each other.

And so, as a business leader I would like to take a step towards the solution by sharing my frank, honest and respectful view about the business-related policies of the current Trump Administration as I have experienced them. In short: they are working exceptionally well.

Starting in 2017 and with increasing velocity, we have seen a significant uptick across every relevant key performance indicator: qualified leads in the pipeline, sales, repeat sales, sales from referrals, lifetime customer value, revenues, and profits. Naturally, much of the credit for our growth is owed to my hard working and talented team. But it is also true that key government policies have played a substantially positive role in our success, and continue to do so.

The government’s tax cuts are providing small businesses with a 20% tax deduction, and the regulatory burden has also been reduced (this change benefits all businesses, but is especially positive for small businesses that do not have teams of full-time accountants and lawyers). When small businesses have more capital and deal with less red tape and bureaucracy, they invest more, expand more, and hire more because they expect their future to be bullish instead of bearish. A survey by Wilmington Trust released last June found that 59% of small business owners “strongly or somewhat” approve of Trump’s handling of the economy. More than half (53%) said that the administration’s policies were having a positive impact on their business, and 46% said that their confidence in the economy increased since the 2016 election. Those are impressive numbers, and align with what we have been seeing and experiencing since Trump took office.

The U.S. unemployment rate is at its lowest in 50 years, and the beleaguered manufacturing sector that was once all but slated for extinction is roaring back to life across the nation. The job story is particularly bright here in North Carolina, with the unemployment rate falling from 5.1% in October 2016, to an estimated 3.7% in December 2019. And closer to home in the Triad, innovation is booming and new businesses are launching, which is spurring hiring and generating local economic activity. In light of these trends, it is easy to understand why a recent Gallup survey found that economic confidence is at its highest point since 2000, and 68% of people feel that this is a good time to find a quality job in the U.S. As Gallup noted on the prevailing economic sentiment: “Rarely in the years that Gallup has tracked public ratings of the economy, since the early 1990s, have Americans had higher confidence in the economy than they do now.”

Pride and Trust in American Workmanship

While businesses across the country have benefitted from policies and legislation that lower business taxes, cut red tape, spur hiring and drive economic development, what I feel most energized and excited about is the re-discovered pride and trust in American workmanship. Instead of being urged to “buy American,” customers in both the B2C and B2B arena are self-motivated to do so. They realize that our strength as a nation is not just rooted in our illuminating values, longstanding democratic traditions and unprecedented military might. It is also based on our economic power, which grows stronger when we realize that “buying American” is an investment in our nation and our shared future. Regardless of one’s political preferences and voting history, failing to give the Trump Administration ample credit for re-igniting pride and trust in American workmanship would be disingenuous, deceitful and cowardly. In other words, it would be un-American.

We in the business community need to put partisan politics aside, and endorse government policies and approaches that we believe are working. Otherwise, we cannot blame politicians for failing to heed our wishes and carry out our will. Instead, we can only blame ourselves for neglecting to stand up, step forward, and make our views known in a rational and respectful fashion. My view is clear: Trump’s pro-business agenda is working. That’s not fake news. It’s a direct experience.