The Dangers of Accepting “The New Normal” 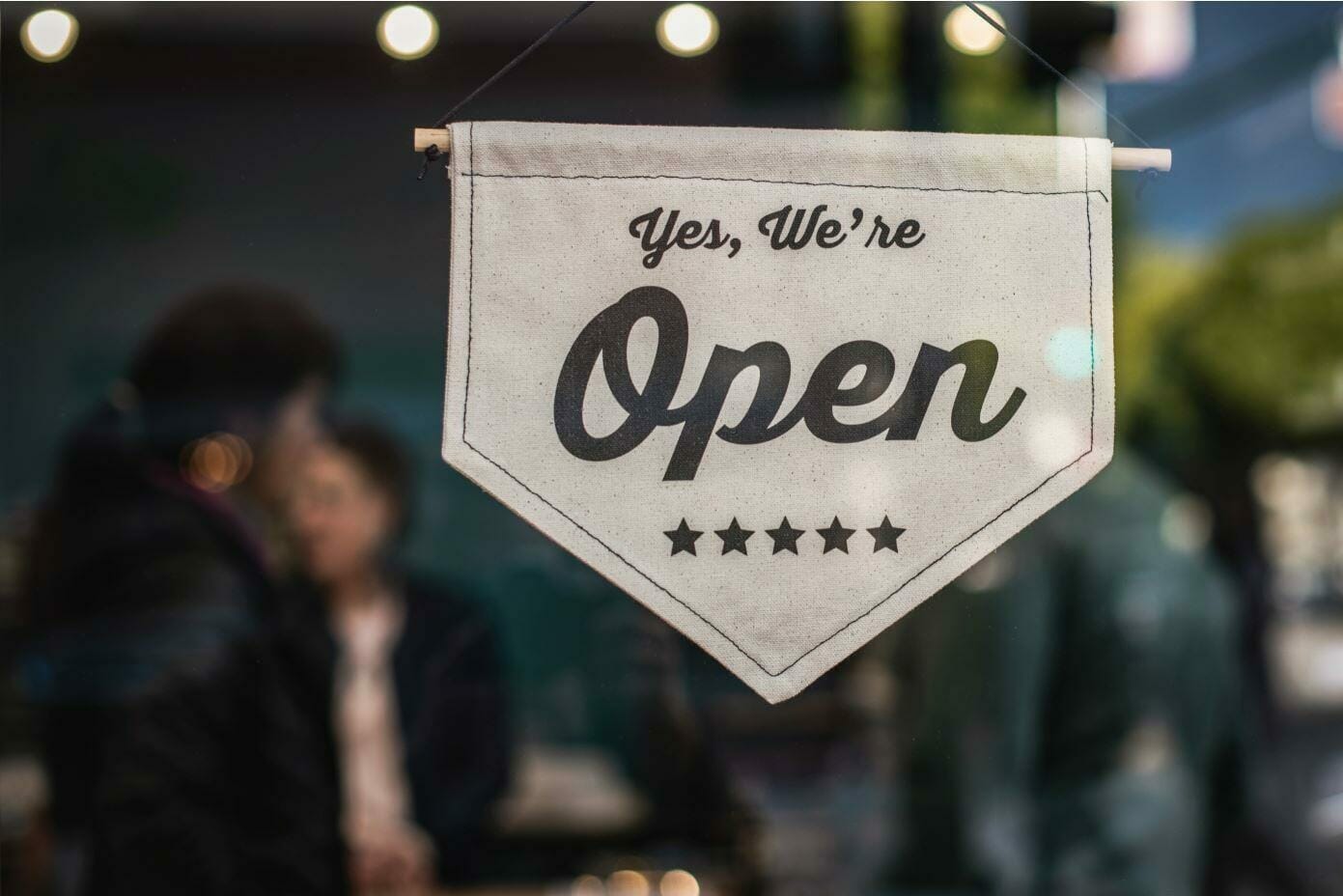 The Dangers of Accepting the "New Normal"

January 2020 seems like a lifetime ago for many of us. For business owners, it may feel like a good deal longer. But that’s the last time many of us can remember operating under normal parameters before COVID-19 changed everything. For months we’ve had to cope with crippling uncertainty and ulcer-inducing anxiety. They’ve had to adjust to a state of affairs that’s terrifyingly referred to as “The New Normal”. A state of affairs that’s anathema to the tireless entrepreneur.

Business owners from all walks of life have had to make sweeping operational changes on the fly. They’ve had to grapple with the logistics of managing a staff of remote workers who are unaccustomed to the potential benefits and caveats of working from home. While studies show that employees can be more productive at home, the conditions of those studies do not match the lived experiences of most workers. Especially those who have also had to learn to become teachers to their children on their lunch breaks.

Click on the Video below to watch a short video!

What is “The New Normal” and how is it damaging to businesses?

Before we begin, let’s make a couple of things clear. This post is intended to be entirely apolitical. The most ardently conservative and the most inveterate socialist will surely agree that no nation’s economy can thrive while a substantial portion of its workforce is unable to do their jobs. Moreover, this post is not intended to denigrate the sterling work of our frontline healthcare workers. Nobody wants to sacrifice lives to keep the wheels of the economy turning. Nor does any right-minded business owner want to create an environment within which their employees feel unsafe. However, if we accept our current state of affairs as “The New Normal” we risk doing fundamental damage to our economy and the businesses that keep those wheels turning.

Speaking from personal experience, I have attempted to hire new employees during the pandemic. However, because the Federal and State governments are paying so much money in unemployment financial benefits, prospective employees do not want to work. They would rather stay at home and play Animal Crossing. We need a welfare state to support our most vulnerable, but it cannot be used to perpetuate economic stagnation while we all sit at home and binge-watch shows on Netflix.

As intelligent business owners, we owe it to our employees to create safe working conditions that allow them to return to their jobs with confidence. We now know enough about how the novel coronavirus is transmitted to put safeguards in place to protect employees and customers alike.

We may have to make some compromises and concessions, for sure. But that’s a much better prospect than inertia.

Many businesses simply cannot function under the conditions of “The New Normal” which makes many industries (such as hospitality and events) tenuous at best. Which, in turn, has a knock-on effect on the industries that support them (IT, agriculture, recruitment, marketing, HR support, etc.). In order for our economy to be strong, it needs to be diversified. Accepting this “The New Normal” renders a diverse economy impossible.

One doesn’t have to be John Maynard Keynes to know that “The New Normal” is not economically sustainable. While governments can theoretically create as much money as they like out of thin air via Quantitative Easing, the more it does this, the more the value of the dollar drops. And without a robust and diverse economy, it may be extremely difficult to boost it back up.

But what about public health? It’s an entirely valid concern and one of which business owners need to be cognizant of. What’s more, the current climate of fear and misinformation does little to buoy consumer confidence, which is at its lowest in years. From bogus coronavirus cures that provoke people to inject dangerous substances, to claims that Bill Gates wants to use a vaccine as a pretext to inject monitoring chips into the populace, the media is at least partially culpable in contributing to the hysteria that can compromise logical thought. But in a climate where fear drives clicks and clicks drive revenue, it’s little wonder that the public find it so hard to know whom to trust.

As business leaders, we have an opportunity to prove to our nation’s consumers that we can get back to normal safely without endangering public health.

So, where do we go from here?

So, can we return to the “Old Normal”? Yes, we can. We should. We must. But that’s not to say we can’t re-evaluate which parts of the “Old Normal” are worth returning to, and which could do with an upgrade. Increased health and safety measures, for instance, can only be a good thing for employers and businesses. Employers of all kinds will no doubt welcome the opportunity to help their employees feel safer and more valued in the workplace. Moreover, employees are happier and more productive when they know their employers have their backs. Returning to a better version of “The Old Normal” may strengthen the relationships between employers and employees, resulting in increased productivity and a reduction in the costs, logistics, and productivity loss associated with voluntary turnover.

The vast majority of people would rather earn a dollar than be given one. Many employees who have been unable to return to work are growing increasingly frustrated with having to sit on their hands. To say nothing of the mental health implications and potential sociological effects of prolonged inertia such as increased hate crimes.

As such, for all sorts of reasons, we should rail against accepting our current state as “The New Normal”.