Why Your Premise-Based PBX Phone System Could Cost You Customers 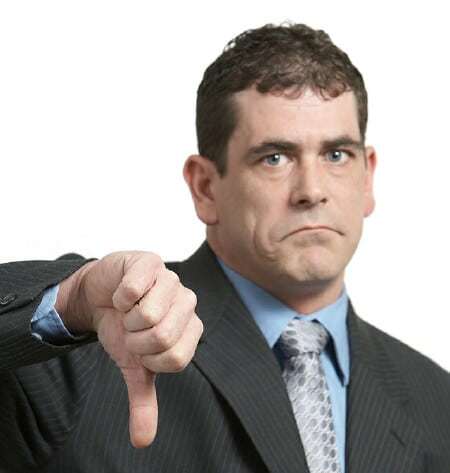 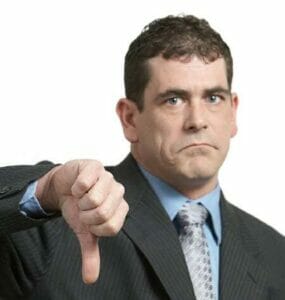 The importance of business continuity cannot be underestimated; especially for small and mid-sized businesses. Going “off the grid” for even a few minutes — let alone a few hours or even days — can convince unimpressed customers to head for the exit, and straight to a competitor.

However, often without their consent or awareness, many businesses are at risk of losing both current and future customers — not because of anything that they’re doing wrong, but because they’re saddled with a premise-based PBX phone system.

Here is why: a premise-based PBX phone system essentially connects businesses to the phone company through underground copper wires. This “technology” hasn’t fundamentally changed since the 19th century.

If anything happens to those wires, if the power goes out, or if the PBX system suffers an internal failure (and there are multiple ways this can happen), then the phone system is effectively dead. Callers and colleagues cannot communicate. And that’s just the start.

If the problem is related to copper wires or the PBX system, then a technician needs to come on-site. And sometimes, the specific part required — such as a new circuit board — isn’t readily available from the PBX vendor. This can add days or weeks to the delay, and could be more than costly for some new or smaller businesses: it can be catastrophic.

Fortunately, that’s where a hosted cloud phone system enters the picture — and makes all the difference!

This is because a hosted cloud phone system doesn’t use 19th century copper wires. Instead, it uses a leading edge geographically-dispersed cloud-based infrastructure, which is supported by redundancy across every step of the call path.

In simpler terms, this means that if the local power goes out, businesses can either forward calls to an unaffected location, or they can route calls to smartphones or computers (a.k.a. softphones). Customers do not detect any issues or problems, and colleagues can communicate and collaborate as necessary.

And what about problems with the PBX? With a hosted cloud phone system, this is a non-issue, because there is no premise-based PBX. All hardware is housed off-site with a Cloud Solutions Provider, and monitored around the clock for integrity and performance.

The bottom line? With a premise-based PBX phone system, businesses put themselves at significant risk of being unreachable for extended periods of time — which frustrates customers, reduces productivity, and damages reputations. But with a hosted cloud phone system, businesses enjoy 99.99% guaranteed uptime. After all, continuity isn’t an option. It’s essential!

To learn more about the benefits and advantages of a hosted cloud phone system for your business, contact the Carolina Digital Phone team today at (336) 544-4000. Your consultation with us is free.

PrevPreviousIs Your Organization Being Held Back by a Premise-Based PBX Phone System?
NextHere’s Why IT Teams Hate In-House PBX+SIP TrunkingNext