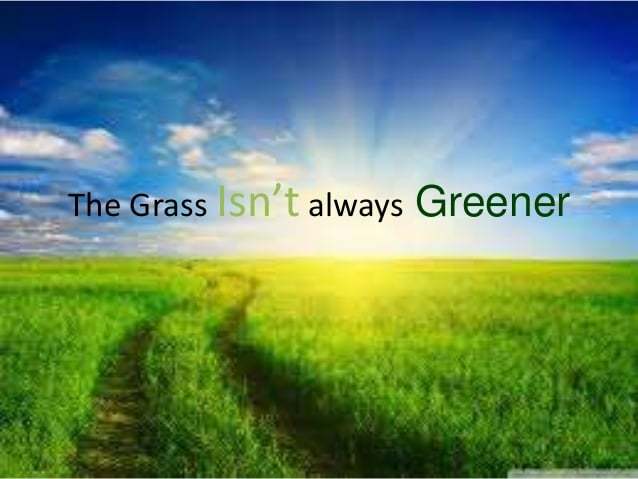 Many times in our professional and personal lives, we believe that the “grass is greener on the other side” — only to discover after making a change, that the grass isn’t greener at all. In fact, sometimes it’s not even grass, but the painted carpet stuff that they use in some sports stadiums.

The reason we bring this up, is because some schools, businesses, and government agencies that are quite happy with their reliable and affordable hosted telecommunications provider, get seduced by a competitor that promises all kinds of benefits and extras — and for an “amazing low, low price.” It kind of has an infomercial feel to it. 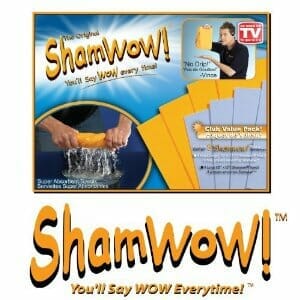 Yet in many cases, these promises never materialize. It’s all sizzle, and no steak. How do we know? Because we’ve been in the hosted telecommunications space for nearly 20 years, which is an eternity in this industry where the lifespan for most companies is a few years — and in some cases, a few months!

And throughout this time, we’ve lost track of how many new players have entered the marketplace, created a whole bunch of flashy hype, and then disappeared — but only after leaving a trail of very angry ex-customers in their wake. Trust us on this, because we’re the ones they call to get them back on track, fix the problems, and enjoy the advanced and affordable hosted telecommunications system they expected in the first place!

And so, if you’re currently happy with your hosted telecommunications system provider — i.e. they’ve delivered on their promises and continuously demonstrated how much they value your business — but you are nevertheless being solicited by competitors, here are 4 questions you MUST ask to save yourself a great deal of money, time and regret:

1. Are you really getting a better deal?

On the surface, it looks like switching providers will lead to cost savings. But you really need to dig deeper and crunch the numbers to see if all that glitters is really gold. For example, many providers promise all kinds of free services, but in reality it’s not free forever. Often, it’s free for 1 year on licenses with a limited number of simultaneous calls.

Plus, there are always setup and support costs that need to be factored into the analysis. And speaking of support costs: many of the aggressive providers in the marketplace have regularly raised their support costs over the years. Their customers are very unhappy to realize that when they first signed up annual support costs were about 20 percent of the initial purchase price, but have since risen to 30 percent or more.

2. Do they specialize in hosted deployments?

The importance of this question cannot be underestimated! Many providers offer both on-premises and hosted deployments, but this doesn’t mean they support them equally. In most cases, the bulk of their resources are allocated towards their (much more profitable) on-premises product.

And don’t be fooled by promises like “oh don’t worry, you can use the on-premises product remotely”. This compatibility is NOT out-of-the-box. On the contrary, it is much more complex and requires excessive setup time, and it likely doesn’t support a Windows environment — which is what most organizations use.

3. How are internal calls classified?

Some providers make a really big deal about how you’ll enjoy “affordable calling”. But what they typically DON’T make explicit is that they count internal calls as part of simultaneous calls. For example, if you can have up to 16 simultaneous calls and 20 internal staff members are having a conversation (which equals 10 internal calls), then you will only be able to make 6 more internal or external calls. Any more, and — yes, you guessed it — you’ll have to pay more.

4. What is the support commitment?

Where all (so-called) low cost providers make their money is on support, which they charge by the hour — and it’s not cheap! Furthermore, these providers typically don’t offer geo-redundancy, which means that in the event of a local power outage due to inclement weather, natural disaster, or any other factor the entire system will go offline for minutes, hours — or maybe even days.

The bottom line here is clear and straightforward: do your homework, ask tough questions, and absolutely refuse to settle for fuzzy “marketing spin” answers. Because sometimes the grass isn’t greener on the other side. Isn’t it wiser to figure this out before making a switch vs. after?