Starting or Running a Franchise? 10 Reasons why Cloud Based Telephone Systems are a Smart Investment 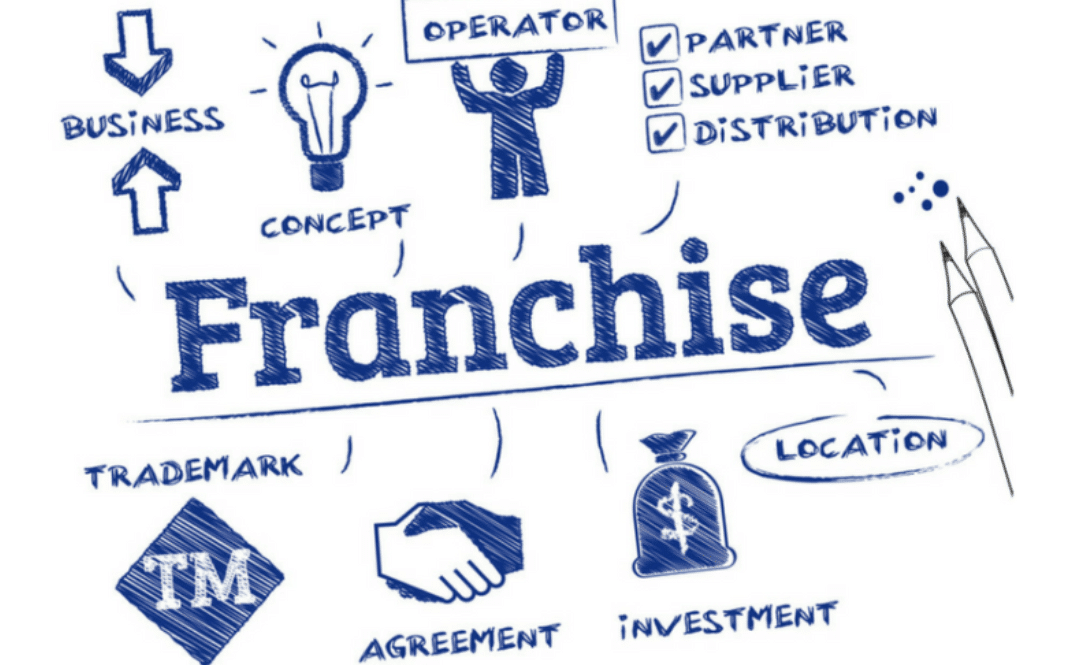 A growing number of people are choosing to start a franchise — and for several good reasons: instead of launching a startup from scratch they can plug into an established brand, take advantage of training and support, benefit from their chain’s buying power, get financing help, and more.

However, ask any hands-on franchise owner — and there are hundreds of thousands of them across the U.S. — whether being at the helm of a franchise is “easy money,” and they’ll burst out laughing. And then they’ll start crying. Possibly after that they’ll do both at the same time. 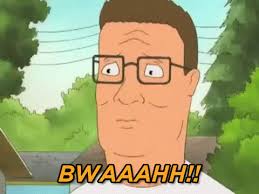 “Dangit, running a franchise is hard work, I tell you what.”

Running a Franchise Can Be Rewarding — but Not Easy!

Here’s why: compared to many other kinds of work — especially precarious employment, which is a scenario that an increasing number of younger workers are experiencing these days — running a franchise can be immensely rewarding on a personal level, and financially profitable on a business level.

However, make no mistake: it’s not a passive income stream. It’s a roll-up-your-sleeves commitment that can involve meeting with bank officials in the early morning, interviewing prospective new hires over lunch, helping fulfill an order in the afternoon — and then perhaps vacuuming just before shutting down. Simply put, successful franchise owners do what it takes to succeed. At times it can be daunting (“why did I do this to myself?”); and at other times it can be amazing (“This is fantastic, I will never go back to a cubicle again!”).

And speaking of successful franchise owners: a growing number of them are doing something else to take the shortest path to sustained profitability: they are choosing cloud based telephone systems (a.k.a. hosted VoIP) vs. conventional landline phone systems.

If you’re running a franchise or you’re on your way to franchise country, then here are 10 things you need to know about cloud based telephone systems (a.k.a. Hosted VoIP or cloud PBX telephone systems) that will put a smile on your face and more money in your business:

Experienced franchise owners know what new franchise owners will quickly learn — and hopefully survive the discovery: making the right technology investments isn’t just important, but it’s essential. For all 10 of the reasons described above, a cloud based telephone system should definitely be part of your franchise success story!

To learn more about how we can help your franchise do more with less and get to the next level — whether you’re just starting out, or have been in the franchise game for a while — contact the Carolina Digital Phone team at (336) 544-4000 today.

Your consultation with us is FREE!