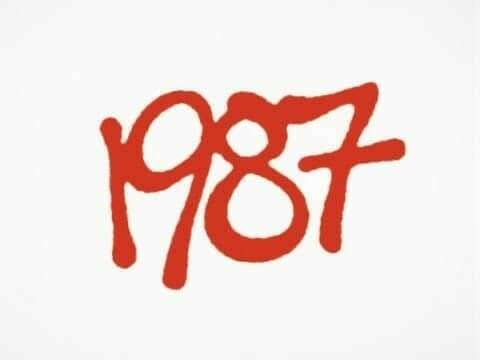 An odd cartoon called The Simpsons made its debut. The average cost of a new house was $92,000. The Ford Escort was the #1 selling car. Millions of moviegoers flocked to see Lethal Weapon, Robocop and Dirty Dancing (“nobody puts baby in a corner”). Baggy dresses were all the rage for women, while a disturbing number of men donned suspender pants.

And one more thing happened in 1987 that is more monumental than all of the above: a new telephone feature dubbed Caller ID arrived on the mainstream, and has been with us ever since.

However, just as (thankfully) baggy dresses and suspender pants have morphed into much more sophisticated fashion choices, caller ID has come a long, long way — but not for everyone. That’s because most businesses with conventional landline phone systems are still using the same basic, old school Caller ID technology that their parents (or grandparents) did back in 1987.

But on the other end of the spectrum, businesses that have upgraded to a cost-effective cloud phone system are enjoying the next-generation of Caller ID in order to:

What’s more, unlike traditional phone companies that charge extra, these advanced caller ID features are offered at no additional cost — and not just to a few select lines, but for all end users, regardless of where they are working.

There’s nothing wrong with hitting the way-back play-back machine and getting nostalgic about the good ‘ol days — like when kids experienced a quaint phenomenon called “the outdoors,” and rush hour traffic actually lasted for an hour vs. basically all day.

But then, some things are massively better today than they were in the past. As businesses that have upgraded to a cloud phone system will readily agree, this list absolutely includes caller ID!

PrevPreviousQY Research Group is adding Business VoIP Market Research Report their Database
Next‘Tis the (Other) Season: Why a Cloud Telephone System is Perfect for Seasonal BusinessesNext