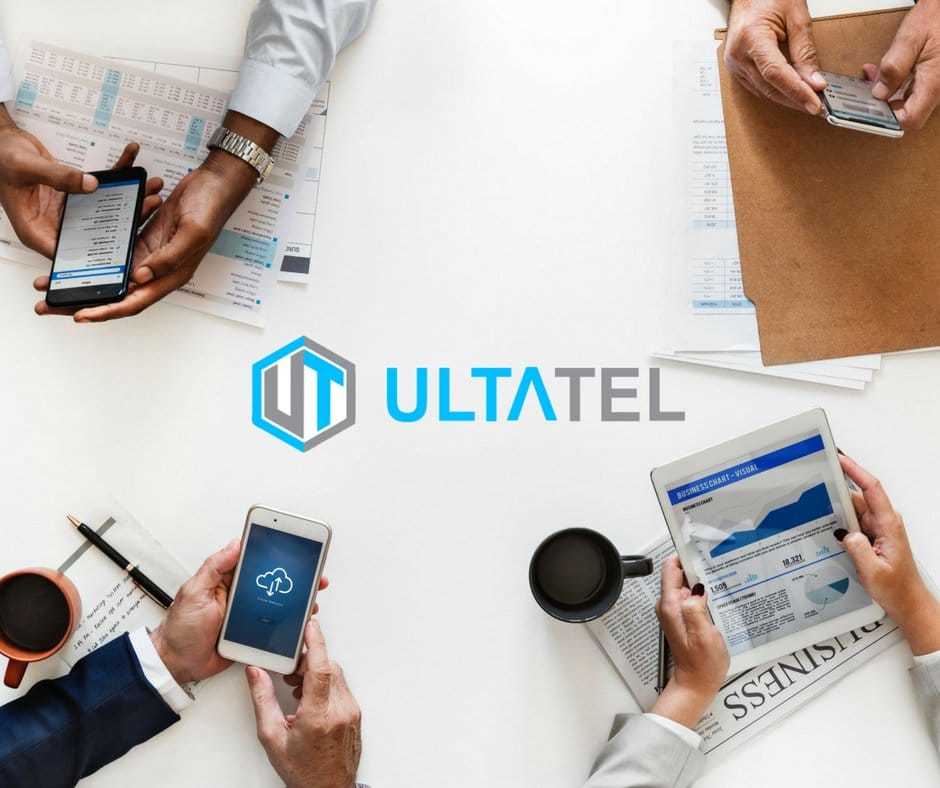 According to a report, the market of VoIP is expected to touch the sky with a value of $140.87 billion by the year 2022, but according to a second market report, the potential for reaching the sky will become greater as the predicted value according to this report is $205.9 billion. This forecasted growth shows that the subscriber-based service is about to grow a long way since 2013. The CEO of ULTATEL Amr Ibrahim says: “More businesses are trying to identify the benefits of VoIP services because the whole industry is seeing a massive growth” He also said, “Most large companies and even new startups now watching that cloud-based phone services are extremely important for success and they are offering much more than any other system.”

VoIP services have the potential to dominate the future with massive numbers of subscribers, as the trend is constantly moving upwards. It is also predicted that within 2 years, the number of subscriber of cloud-based services will be somewhat around 340.2 million. The users who enjoy computer-to-computer VoIP services are expected to be among those that see massive growth and try to invest in the business also in the near future. The researcher’s predicted that in 2012 there were only 57 million computer-to-computer VoIP services users and after one year the number reaches to 73 million, which means the market has the ability to shoot up from $21.87 to $25.74 billion.

The VoIP companies are gaining experience and popularity, they can offer more to the industry with the continuous technological advancements. The traditional phone service is extremely limited in their capabilities but the users are finding cloud-based VoIP the best, as it is meeting all the three needs.

Bring your own device (BYOD) achievements put the cloud-based VoIP services in a very high demand. The advantage of the cloud based service is that the user has the option to access their business line using anywhere, any number, and at any time. BYOD is not only easy to use but it also cuts down the need for costly telecom equipment for the company. The flexible use of cloud-based service makes them a super duper hit not only in the small business organizations but also with the large-scale organization.

About ULATEL
ULATEL is the market leader in VoIP industry that helps both small and large business organizations with advanced technology and VoIP phone services. ULATEL proudly offers affordable services that help businesspersons balance work and lifestyle while increasing the level of responsiveness, job productivity, and improving their globalization efficiencies.

Carolina Digital Phone is offering the most affordable and easiest options for your business phone system. Our geo-redundant cloud based service helps your business  be efficient and easy to manage.

PrevPrevious‘Tis the (Other) Season: Why a Cloud Telephone System is Perfect for Seasonal Businesses
Next3 Reasons Why a Business VoIP Phone System is FAR Superior to Video Conferencing AppsNext