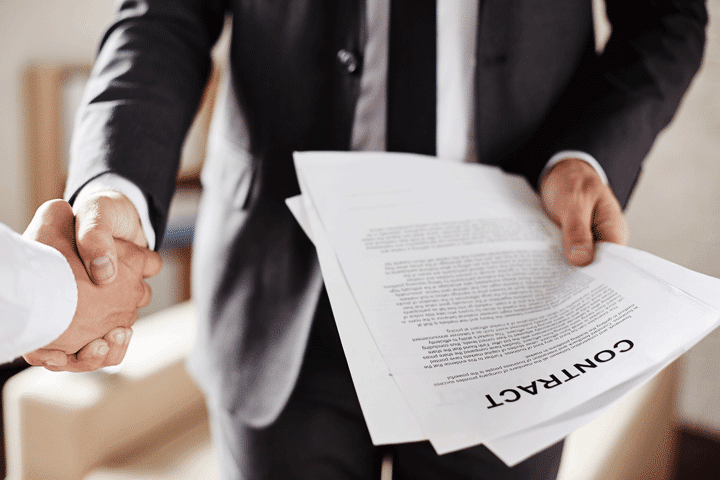 While a hosted cloud phone system is significantly — and in many cases dramatically — less costly to operate than a conventional landline phone system, the benefits of switching are not just about the bottom line. Employees also get access to a wide range of enterprise-grade features, such as mobile calling, voicemail-to-email, auto attendant, and the list goes on.

However, there is a key feature that some employees aren’t familiar with, but once it becomes part of their life they can’t imagine how they survived without it — especially if they work in a sales capacity: live call transfer.

To understand why live call transfer is such a game changer — and why many sales professionals put it on top of their “most loved feature” list — let’s look at how things (don’t) work with a conventional landline phone system.

Meet Bill. He’s a sales professional who knows how important it is to be responsive, and to ensure that customers enjoy a gap-free “omnichannel” experience — one in which they feel like they’re the most important person in Bill’s life, and nothing else matters but their happiness and success. He also knows that more than 50% of customers ultimately choose the seller that responds to them first.

At 2:20:pm, Bill answers a call from a qualified lead who was referred by a very satisfied customer. There’s just one problem, and it’s a big one: Bill has to deliver an on-site sales presentation at 3:00pm, and to get to his destination on time he has to be on the road by 2:30pm.

What can he do? Well, since he is stuck with a conventional landline phone system, he does what sales professionals for decades have been forced to do: he asks the customer to re-schedule the call for a more mutually convenient time. Although Bill communicates this politely, he knows that the customer isn’t thrilled. He also knows that there’s a big chance that the customer will lose interest and head to a competitor that is more responsive.

Of course, it’s not Bill’s fault that he’s forced to cut the call short. He doesn’t have a crystal ball and isn’t psychic. There was no way that he could have anticipated getting a potentially lucrative sales call at 2:20pm. It’s just one of those things that happen in life.

Unfortunately, Bill’s worst fears are realized. The customer agrees (albeit not enthusiastically) to reschedule the call for the next morning — but that never happens. What’s more, Bill’s follow-up calls aren’t returned. The engagement is over, and instead of racing down an open field to score the winning touchdown, Bill was forced out of bounds by a teammate: a.k.a. his prehistoric phone system. 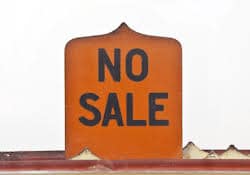 A week ago, Bill’s employer installed a hosted cloud phone system. Here’s what his new reality looks like.

It’s 2:20pm, and Bill receives a call from a motivated and potentially lucrative customer. He still has to get on the road for a 3:00pm on-site presentation, but now instead of cutting the call short — and potentially killing the engagement — he simply activates the hosted cloud phone system’s live call transfer feature and seamlessly pushes the call to his cell phone. The customer doesn’t detect any change, and continues the conversation while Bill makes his way out of the office and into the parking lot.

Then, when Bill gets into his car, he simply transfers the call to his Bluetooth system. Again, the customer doesn’t detect anything — for all he knows, Bill is still in his office vs. on the road.

Thanks to live call transfer, the customer is very impressed that Bill is available and responsive, and after a 15-minute conversation agrees to schedule an in-person meeting. And Bill is thrilled, because he has ushered a qualified lead forward on the buyer’s journey — and making the sale is no longer just possible, but highly likely.

This is the difference that live call transfer makes — and for Bill, it’s a game changer that translates into more customers, more sales, higher numbers, and more success for himself and his organization as a whole. Everyone wins!

To learn more about live call transfer and other advanced features of a hosted cloud phone system, contact Carolina Digital Phone today. Your consultation with us is free (and yes, just like Bill we’re very responsive and ready to help!).

PrevPreviousA New Twist on Some Old Wisdom: You DON’T Get What You DON’T Pay For
NextStartups: Hit the Ground Running with a Cloud Telephone SystemNext