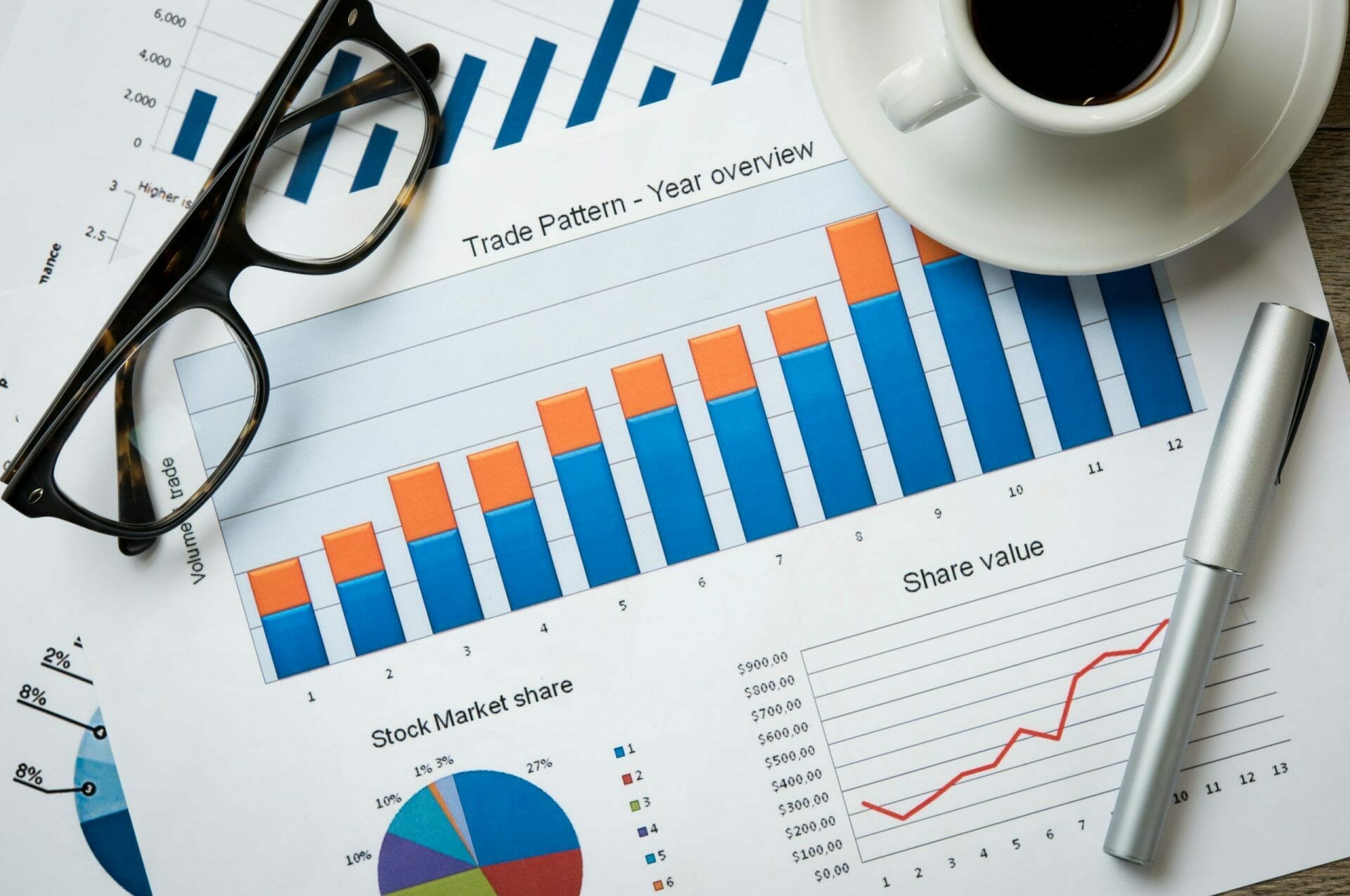 The VoIP industry is booming — and there is no slowdown in sight:

Numbers like these are clearly paving the way for a new normal on the business landscape: one where a hosted VoIP phone system is the default vs. the exception. In other words, instead of exploring whether they should make the switch (or choose from the outset) a hosted VoIP phone system, businesses are instead asking: “why would we downgrade to a limited, restrictive, inflexible, and costly conventional phone system?”

IDC projects that by 2020, 72% of the workforce will be partially or entirely mobile, and a survey by the giant job site zapier.com found that 66% of workers don’t think that traditional offices will even exist by 2030.

A hosted VoIP phone system is fundamentally designed to support a mobile workforce; whether workers spend a few hours away from the office, or are working exclusively from a remote location. All workers can access their organization’s VoIP phone system from a smartphone (by 2018, 36% of the world’s population will have a smartphone), or through their desktop or laptop (e.g. “softphone”).

In the early days of hosted VoIP, business use in some locations was limited by bandwidth restrictions of hotspots and wireless routers — especially in some home-based offices where only residential-grade services were available (i.e. users could not purchase commercial-grade services at any price because it simply was not available).

However, telecommunications infrastructure has evolved massively in the last few years and has opened the hosted VoIP floodgates. Now, virtually all users — including those in rural areas — can access fast and affordable 3G and 4G coverage, and 5G coverage is constantly expanding. For example, a business based in Greensboro, NC can have team members spread throughout the country, and they can all connect and collaborate with the reliability and calling quality as if they were located in the same office.

The need for businesses of all sizes — from brand new startups to established enterprises to celebrated “unicorns” — to do more with less isn’t just important for success, it’s vital for survival. Indeed, 70% of businesses on the Fortune 1000 from a decade ago are no longer listed. It’s not because they suddenly went from smart to stupid, or progressive to regressive. It’s because they struggled to drive ongoing innovation alongside cost-saving efficiency: because on today’s hyper-competitive landscape, they travel in pairs or not at all.

Hosted VoIP is the backbone of a lean, agile operation. Not only does it dramatically reduce telecommunications costs — the savings vs. a traditional system can be from 25-50% or more per year —  but it is seamlessly scalable. Adding new users to the system and giving them their own unique phone number and voicemail box doesn’t require digging up lines and laying copper cable. It simply involves logging into a web-based dashboard and clicking a few buttons.

What’s more — and just as important as far as staying lean and agile is concerned — scaling down is just as seamless. After downsizing or consolidating, businesses simply let seat licenses expire vs. pay thousands of dollars a year for telecommunications capacity that they cannot use, yet cannot get rid of either.

As we prepare to celebrate our 20th anniversary here at Carolina Digital Phone, we are not surprised at the rise and growing dominance of hosted VoIP phone systems. Do we have a crystal ball or a psychic on staff who is versed in reading tea leaves? No. We simply know the difference between a trend and a movement.

To learn more about how we can help your business reap the rewards of a cost-effective and feature-rich hosted VoIP phone system, contact us today. (336) 544-4000. Your consultation with us is FREE.