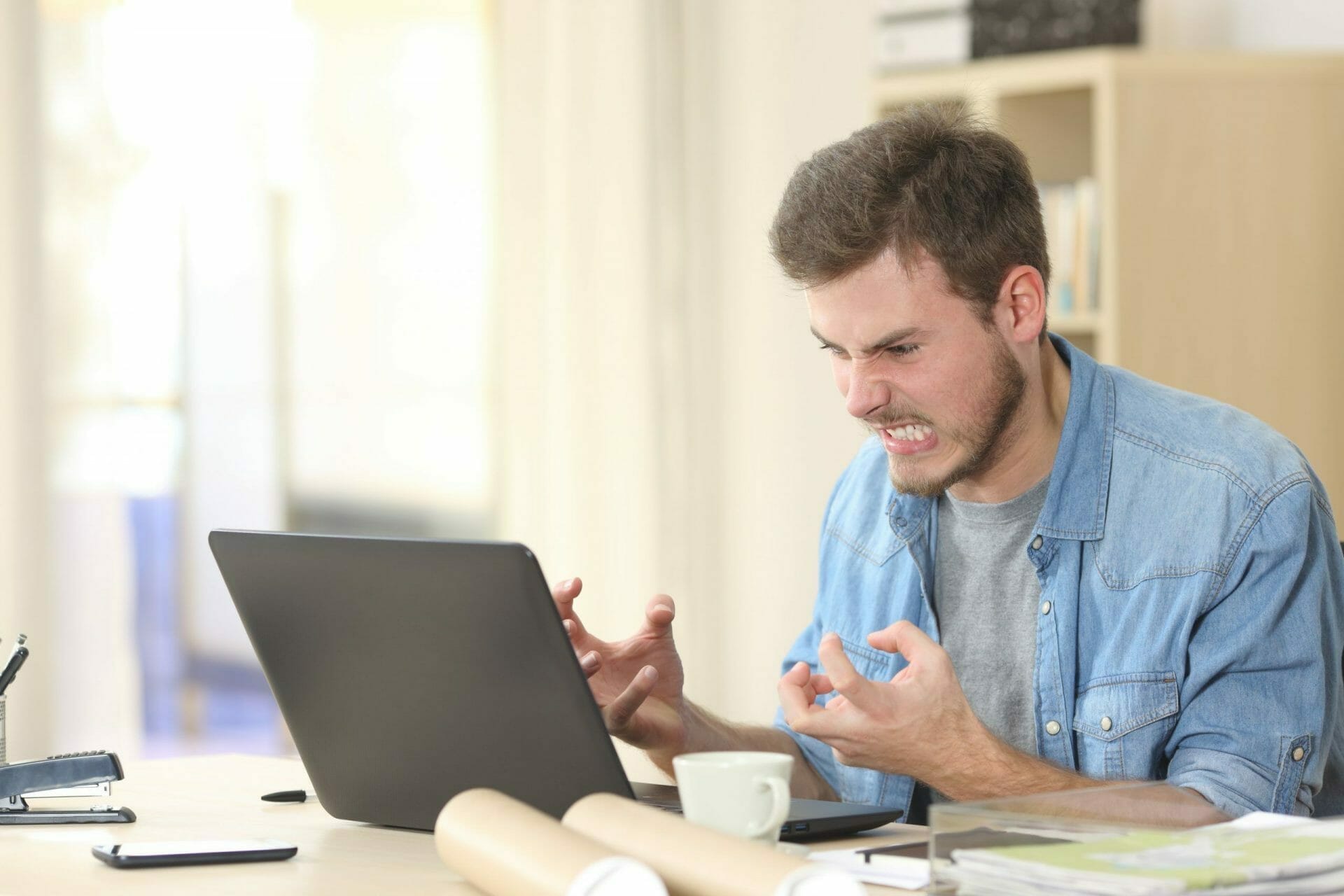 Tips About Can The Internet Handle All The New Traffic? From An Industry Expert

The world has changed rapidly over the last month or so. COVID-19 has changed how we work and where we work, and one of the side effects of that change is heavier pressure on the internet. After all, we’re now all working from home, communicating via video calls, and sending more emails than ever before. When you take into account how many millions of people around the world are changing their working habits in these ways, it’s clear that the internet will be under greater strain than ever before.So, can the internet handle all this new traffic and how might... 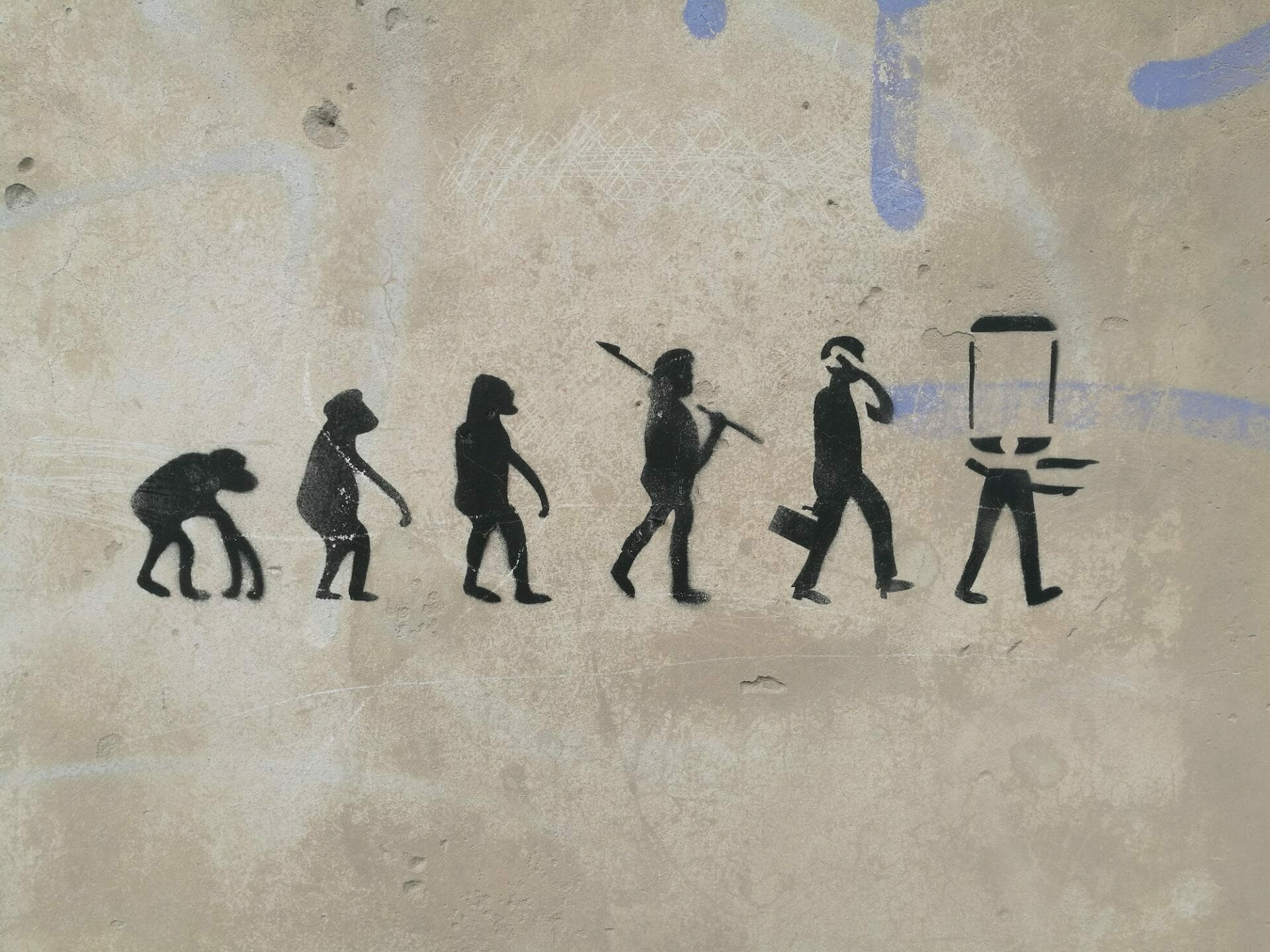 Since the beginning of recorded history, communication has been an essential part of everyday life. From individuals to major corporations, hospitals, and schools, being able to share information is critical. But we’ve come a long way since cave drawings, the adaption of the modern alphabet, and smoke signals.A communications revolution began with the invention of the telegraph in the 1840s and the telephone around 1876. It wasn’t until well into the 20th century that we began to move away from the analog telephone. With the creation of ARPANET in 1969 and the internet in the 1970s, a new communications era... 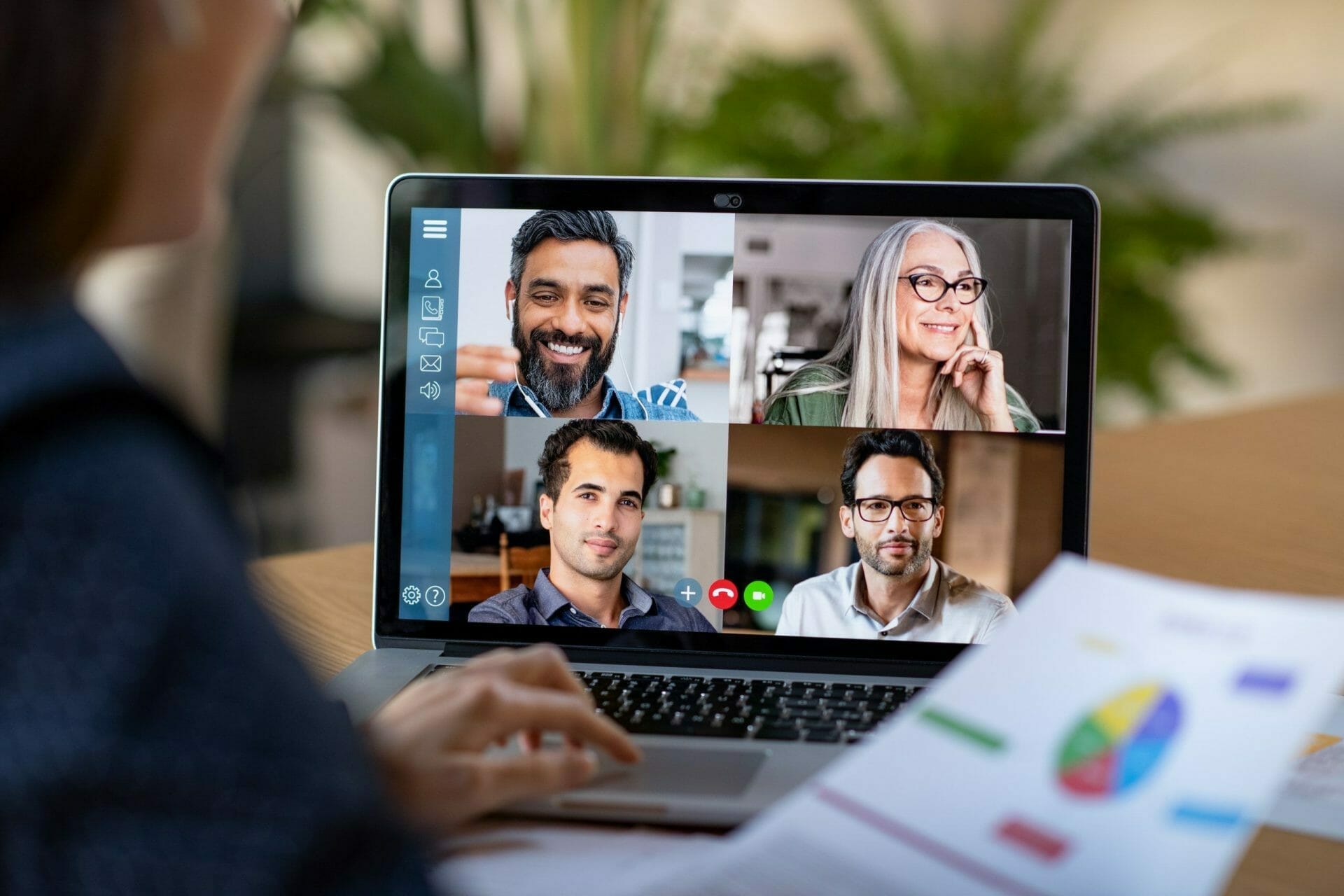 Video Conference Security is More Important Than Ever

In today’s current climate, video conference security has become more important than ever before. More people are remote working in light of the coronavirus lockdown. Getting used to remote working isn’t easy. You need to get your routine figured out and you need to get used to the different tools you will be using while working from home. It’s a big shift! And, this is represented effectively when it comes to the different statistics out there in regards to collaboration tools and the usage of online video context. Let’s take a look at the case of Zoom...